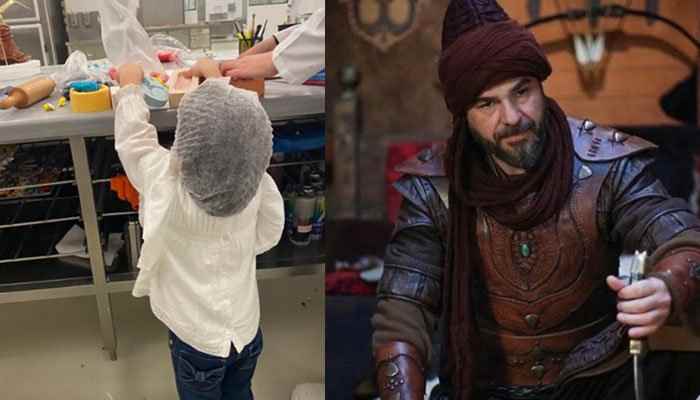 Engin’s wife Neslisah Alkoclar, who is an avid social media user, took to Instagram and shared a sweet photo of Alara from the kitchen with caption “Little chef Alara” followed by smiling face emoji. 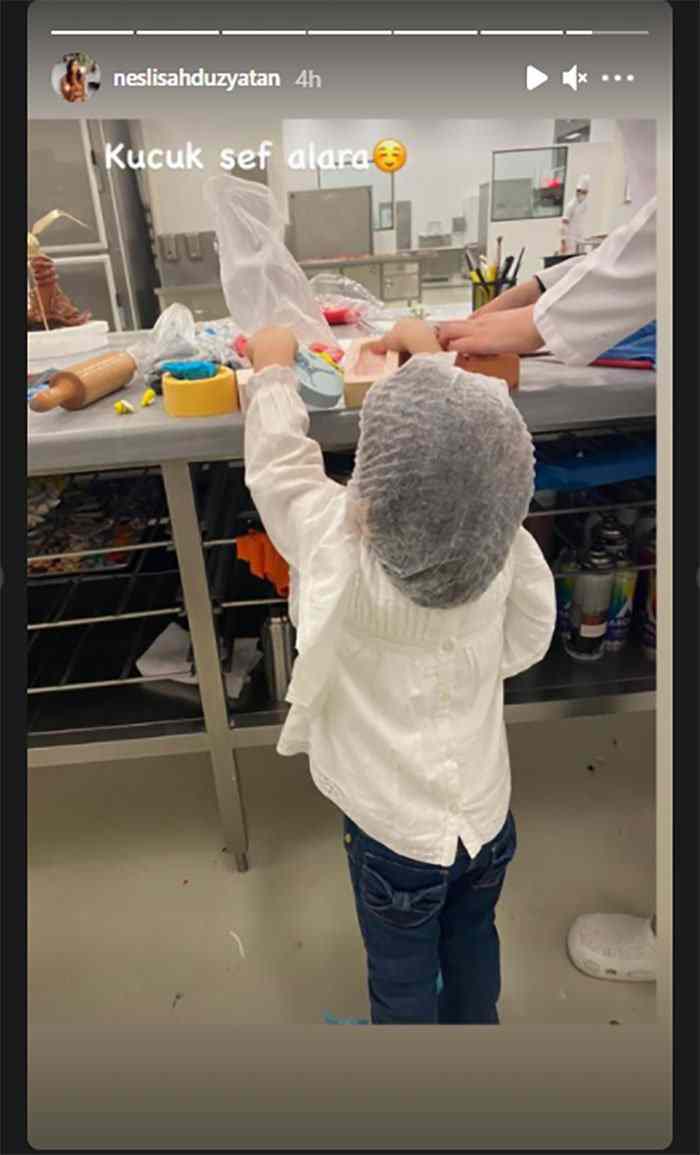 The stunning photo has won the hearts of the fans on social media shortly after she posted it and there’s asking why!

Why Noor Bukhari And Zoya Nasir Got Into A Fight?

Attention Please: We got an announcement for 100% Pakistanis

Sushmita Sen shares a video and it’s just too hot to handle!

This Indian actress has something to say about Fawad Khan & Pakistanis