Gigi Hadid was spotted with her and Zayn Malik’s daughter Khai as she turn heads in New York City! 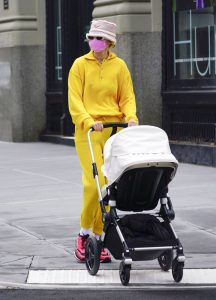 Last month, Zayn publically spoke about his new role as a dad and aso mentioned his daughter during the chat on iHeartRadio’s Valentine in the Morning.

“A lot of people that I was speaking to, obviously before she was born and stuff, were like, ‘It’s a big adjustment, and it’s going to be a massive change and stuff.’ But honestly, she’s an amazing baby,”

“It’s been really easy for me and Gigi to kind of just ease into it, I guess. She kind of made it easy for us. She sleeps really well, she loves her milk. It’s just feeding and changing diapers at the minute. It’s wicked. I’m enjoying it, for sure,” he added. 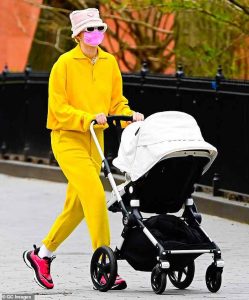 5 Minute Natural makeup look that we all were looking for!

4 ways to remove your makeup!