Girl hires assassin to kill her best friend for Rs250,000 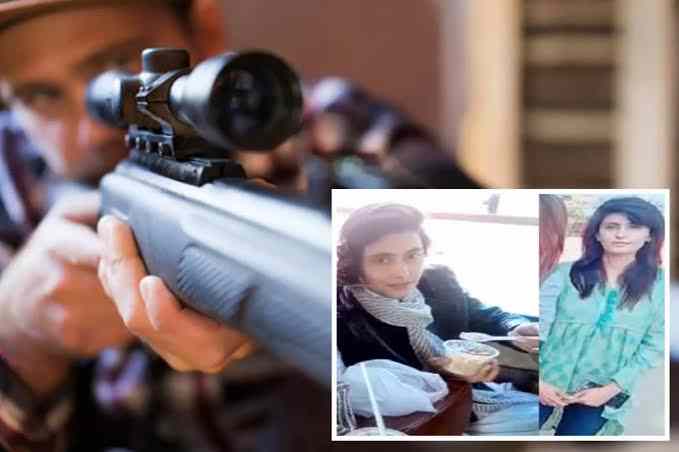 Two girls, best of friends, who promised each other to live and die together and sworn not to marry ever, turned bitter enemies to the extent that one of them hired an assassin to get the other killed for not keeping her promise.

The friendship between the girls living in Hafizabad’s Jalalpur area fell apart when one of them decided to move on and decided to get married. The other did not accept it and declared it a breach of the friendship pact.

The accused girl stole jewellery worth Rs250,000 from her house and handed over it to the target killer.

The TV channel reported that the conversation between the accused girl and the target killer has also surfaced.

In the audio clip, the girl was giving instructions to the target killer and the time of the attack and later the target killer entered the victim girl’s house in the dead of the night and opened fire on her, injuring her seriously.

The victim girl is undergoing treatment at a hospital in critical condition while the accused girl is on the run.

The target killer and his accomplice left their motorcycle on the scene and fled away in the dead of the night.