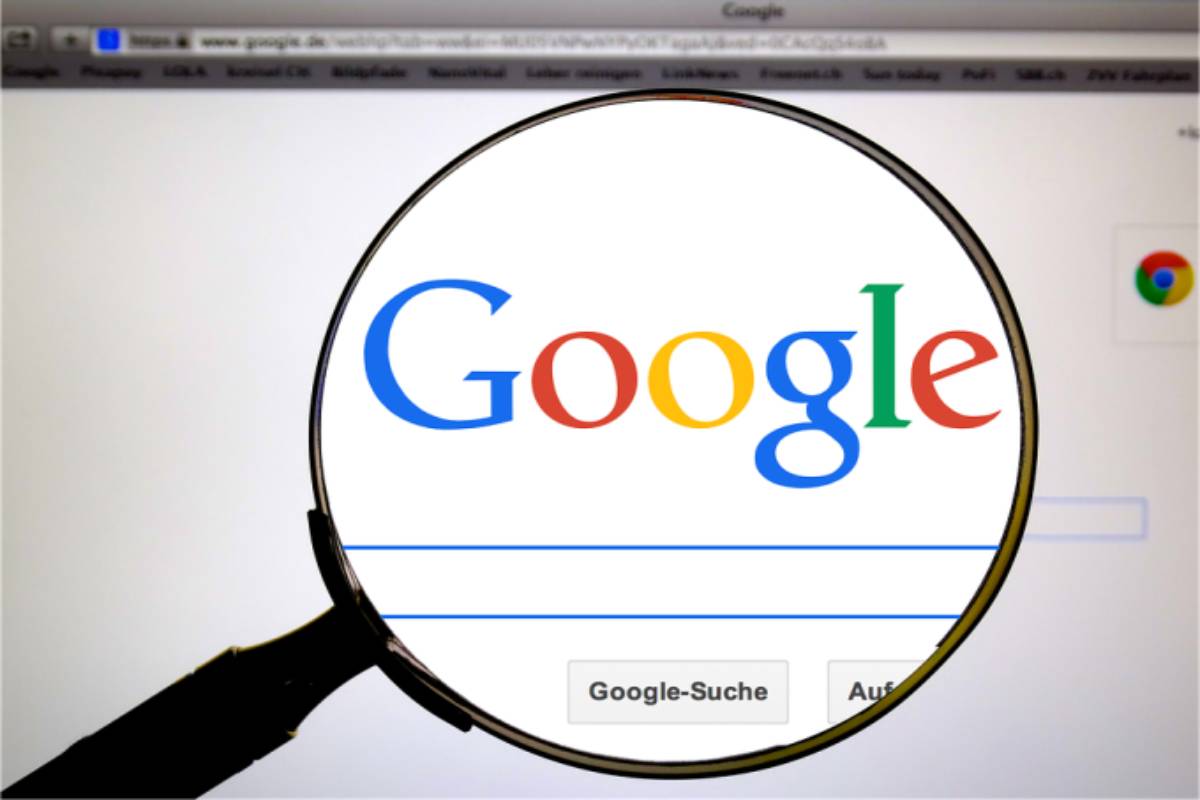 While the phrase “now more than ever” was the one mostly searched and used in 2020, it was the turn of “new normal” amid the Covid-19 pandemic that was used the most in 2021, according to Google.

Ngram is a tool launched by Google in 2009 as part of Google Books, with the aim of showing how words and phrases have been used and developed over time in literature and books. The data dates back to the 1800s and is updated to the current year, revealing how old folk words have slowly made a comeback and become popular within society.

This year, according to Google’s The Keyword, “The New Normal” was the most used phrase. The phrase dates back to the mid-19th century, but it faded over time until recently when world affairs changed completely.

Another popular word of this year is ‘vaccine’ whose popularity has risen and fallen since the 1800s with respect to outbreaks of epidemics. The word had slightly fallen off until 2019 and has started faring ever since. ‘Hybrid’ is another popular yet old word that has slowly risen and spiked in the 1980s.

What is current relationship status of Sajal Aly and Ahad Raza Mir?

Are you a visual thinker?