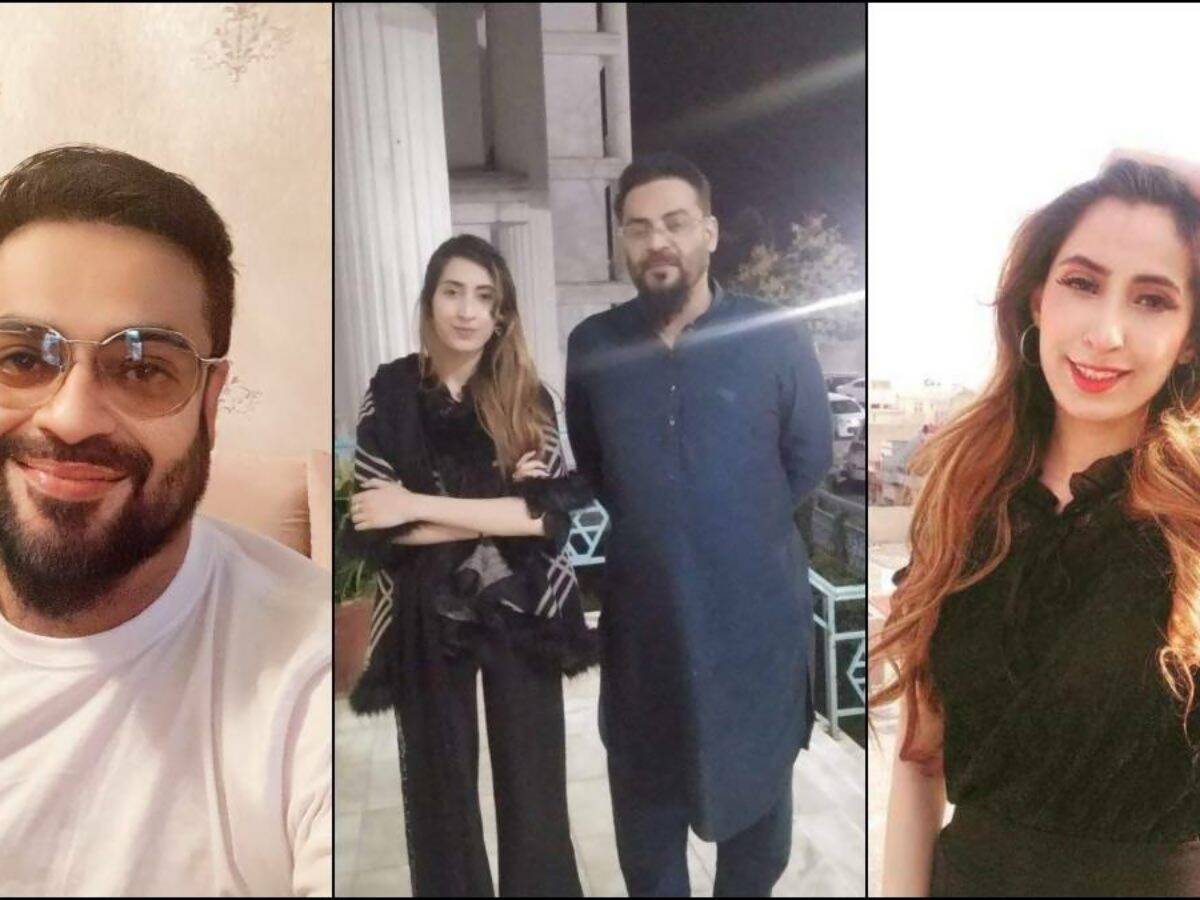 Actor Haniya Khan, who claims to be the third wife of famed TV host and PTI lawmaker Aamir Liaquat Hussain, revealed she had recently survived a murder attempt.

She flanked by her sister Eman Khan as she addressed a press conference in Islamabad. She disclosed that the attempt, which comes after she started levelling allegations against the televangelist earlier this year, on her life was made on May 26.

She added that the assailants were allegedly led by a person Syed Mumtaz Bokari, who is according to Haniya is the driver of Aamir Liaquat.

She went on to say that the attackers allegedly threatened to kill her and her family members if she did not stop her campaign against the PTI leader.

She claimed that Aamir married to her in March this year after parting ways with Bushra, his first wife, and Tuba, the second wife of the television personality.

Reiterating his claims of marriage, Haniya said she will continue to raise her voice for her right until she is succeeded.

She further said that her sister is an eye witness of his marriage with Aamir Liaquat, adding that the latter had requested her to not make the relationship public until the PTI is in the power.

Get paid to travel around Pakistan and yes, it’s all very true!