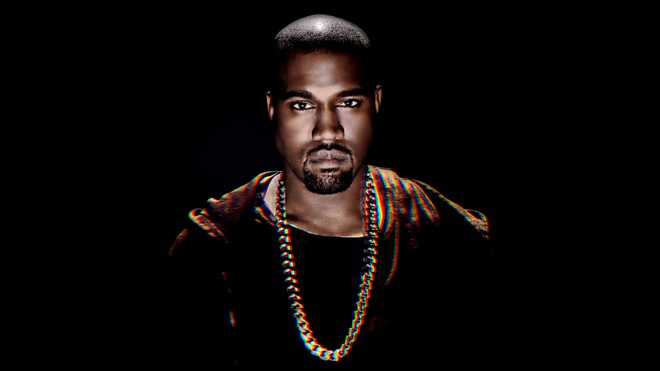 Kanye West has legally changed his name to Ye after a Los Angeles court approved his application. In August, the rapper formally requested to change his name to Ye , after filing legal documents – citing “personal reasons” for the name change.

Judge Michelle Williams Court signed off on the rapper’s petition for the name change. The petition was filed on August 24, 2021, with the musician citing “personal reasons” for the change with no further explanation. West now can go simply as “Ye,” without a middle or last name. His Instagram and Twitter already reflect his name change, although his handle on both sites still remains “@kanyewest.”

West’s estimated net worth is $ 1.8 billion, according to Forbes’ tracker, which is partially attributed to royalties from Yeezy shoe sales at Adidas.  The 44-year-old first alluded to his plans to change his name to Ye when he tweeted: “Formally known as Kanye West. I am YE.”

Kanye aka Ye is in the midst of a divorce from reality television star Kim Kardashian West, whom he married in 2014. They share four children: seven-year-old North, five-year-old Saint, three-year-old Chicago, and two-year-old Psalm. Things have taken a turn for West after the couple broke up.

10 of the most luxurious cafes in the world