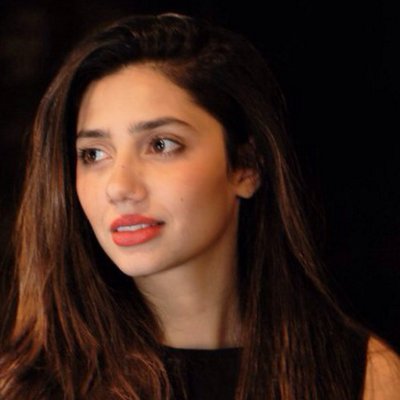 Mahira Khan is a talented Pakistani actress who has received numerous accolades since beginning her career in the media. Mahira is the peak of beauty and talent. Her drama Humsafar is regarded as her career’s pinnacle achievement. Mahira’s performance is adored by her admirers. Her show Hum Kahan ke Sachay Thay is currently receiving both praise and criticism due to its depiction of poisonous and abusive relationships. Mahira had previously played an innocent girl who fell for an arrogant man who didn’t trust her in a romance in Humsafar. Mahira Khan’s old video, in which she speaks out against depicting antiheroes and criminals as “The Hero Figure,” has recently gone viral. You can’t depict a woman being assaulted and then falling in love with that man, she argued. She, on the other hand, is drawn to such roles. Netizens have chastised her for portraying a woman who falls in love with an abusive man in her film. They also claimed that the drama Sadqay Tumharey was similar. Mahira should choose dramas properly, they observed, and her choices and statements are completely contradicting. Many admirers suggested that Mahira should try out new characters.