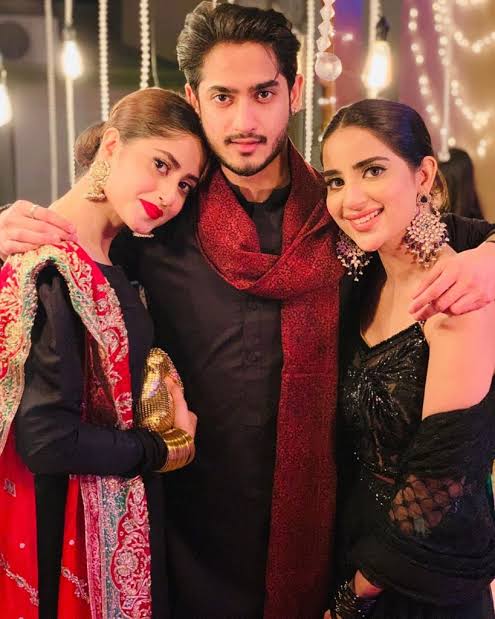 Sajal Aly is a talented Pakistani actress who has carved a name for herself over many years of hard work. She has appeared in numerous dramas. Many of her followers may be unaware of Sajal Aly’s journey into show business. The intriguing storey regarding Sajal Aly’s first audition was told by Nida Yasir. Nida claimed that Humayun Saeed was conducting the Mehmoodabad Ki Malkain auditions, which were held at Nida’s home, and that Yasir Nawaz was meant to conduct the auditions.The moment Sajal and Saboor arrived, they drew attention to themselves, their skin was shining, the lighting was good there, but their beauty was flawless, and when Yasir asked them to switch emotions from normal to crying, they both switched in minutes and completely aced the audition, which is why I remember Sajal’s audition,” Nida said.

Foods to keep you warm & happy this winter

Is Pakistani author Omar Shahid Hamid’s “The Party Worker” being adapted into a Netflix series?

#ApniToNikalParri with ‘JS Apni Cricket League’ – You don’t want to miss out!