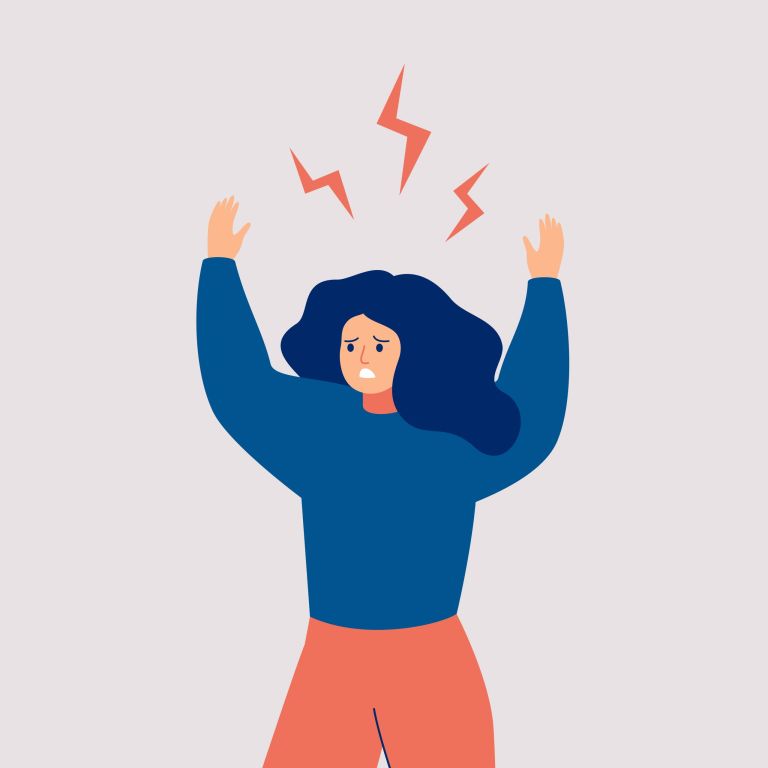 When Pakistan heard of China, they only saw money and power increasing in the region. This long-term bilateral friendship between the two has brewed many tensions in this side of the region.

Did you know women are being smuggled to China from Pakistan? This is just one issue, we also know about Uyghur Muslims. Both nations are silent, they haven’t passed any verdict or started any investigations. Why? Because for them maintaining bi-lateral relations, economy and trade is far more important.

Earlier we knew how non-Muslim girls in Pakistan are forced to convert to Islam and they are married forcefully too. Our state failed to protect the minorities. I remember Quaide-e-Azam stating that Pakistan is a country where everyone is allowed to practice their religion and live freely. Wonder where his country went, why Pakistan got crippled so early even when it had the potential to fall in the list of developed nations.

Over several months authorities have reported that non-Muslim girls from Pakistan are smuggled to China for purposes we are all well-aware of. Many are forcefully married to Chinese men, chained and confined. Chinese men want them to get into prostitution, upon refusal- we know what might be happening to them. Inhumane and horrendous! The fact that our pastors are participating in this activity, speaks volume of where their loyalty and teachings lie.

Quite a number of young girls have come forward speaking for their rights, telling how they were tricked and lured into marrying Chinese and how they are mistreated but no one has baited an eye. God knows how and when did we all sell our souls. Shame on us for calling this an Islamic Republic of Pakistan, shame on the minorities too for selling their own than protecting.

Our nation is nothing more than a joke now at an international level. There are so many problems deeply rooted in our society that if we try to fix that it would take 10-15 years. What’s more devastating is the fact that the young generation coming isn’t changing anything rather, they too are following the steps of their ancestors. We aren’t learning from our history, how did we become so dead?

We all know why young girls are being trafficked out to China, I wouldn’t touch upon the details because it will only make one more paranoid and sick to the pit of their stomach but how come we aren’t embarrassed? How come they never think of their own mother, wife, sister or daughter? When our nation has failed to protect the respect of our daughters than why will the others do that? They will freely put their cunning hands on the respect of this nation, wish it could be stopped now.

The legal system was supposed to be our pride, our respect, our hope. How come they have failed and denied the rights of minorities too? Aren’t we aware of the flag and what it represents or we are just dead nation? All sorts of exploitation takes place in Pakistan. One wonders why. When we see so much of dirt and mishaps truly the heart wants things to be fixed. Why should we flee our home and abandon our soil? Why should our respect be taken away? Who gave them the right to do so?

Bad governance? Poor law and order? Crime rates going up? You name it, everything is happening here. It is a human of a “daku” and living hell for a “shareef”. The greed of old men is today paid by the lives of young men.

Will they ever leave us if we point our fingers on their citizens? No! Never. Then how come our nation has reached to the heights of such embarrassment and disgrace. If proper response and action isn’t taken now then forget it. This topic will fade, the criminals will roam more freely and daughters will continually go missing. There are such deep seated problems. The mind often wanders what to fix, what to miss.

Women from marginalized community have always been abused the most in this nation and there is no protection for them. There are no laws, no rules present for their protection. Our state has failed to even remove Christian Marriage Act 1872 which clearly states that a Christian girl can be married at the age of 14. But when tables turn, when we see Indians abusing Muslim women our blood rages and we get thirsty for revenge.

One day, a bold story will appear again, it will be talk of the town, soon it will die down. No action taken and it will become just another story, just another hashtag. Are we really that much of a hopeless nation?