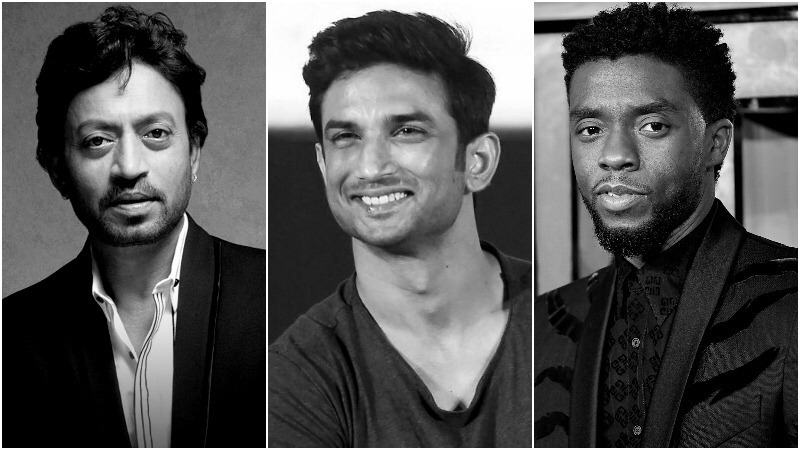 The Oscars 2021 remembered and honoured the lost souls including; Irrfan Khan, Rishi Kapoor, Sushant Singh Rajput, Chadwick Boseman and other stars in the 93rd awards ceremony that took place on Sunday.

The honour was given for their performance and services towards the cinema industry in the ‘In Memoriam’ sequence during the award ceremony which was played with Stevie Wonder’s song ‘As’ in the background.

The three stars died last year in 2020 where global legend Irrfan Khan passed away on April 29 due to a prolonged illness, Rishi Kapoor died a day later because of a colon infection and Sushant died by a controversial suicide on 14 June.

The Oscars Awards 2021 was held in Los Angeles at multiple locations. It was scheduled for February but was delayed by two months due to the coronavirus.

Nawazuddin lashes out on celebrities vacationing amid rising coronavirus cases

Covid-19 Examination in a Nutshell