Covid-19 Examination in a Nutshell 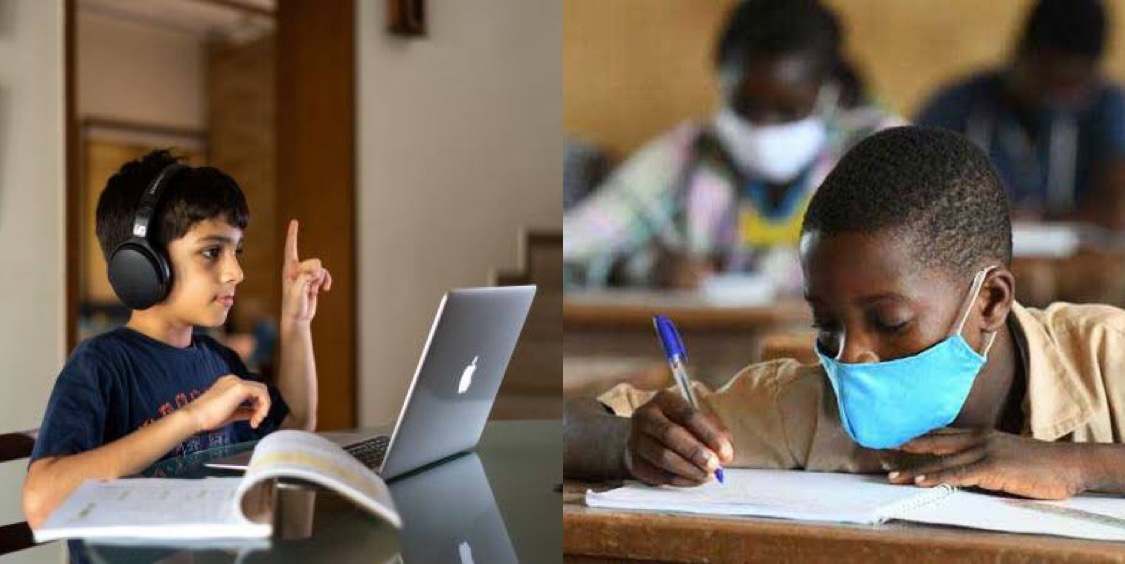 The Covid-19 has been very tough on all humans across the world. So many people lost everything they had, including their loved ones, and everyone was helpless. The unemployment rates reached an all-time high as it was not sustainable for companies to retain their Human Resources and had to downsize. This did not have a huge impact on developed countries as the citizens were financially supported by the authorities so that they would not have to worry about survival in these testing times and could easily maintain social distancing. On the other hand, citizens of third-world countries such as Pakistan have been fighting for necessities such as food, lacking the financial stability to even be able to feed their families three times a day. The labor class, that survives on daily wages, had to sit at home and socially distance themselves without any compensation from the government. The way people have had to suffer in the last year is devastating. Just when we thought that things were getting better, our neighboring country is crashing down due to another wave of Covid-19, which is stronger than ever. The whole point of this backstory was to ask a simple question. Are students and their families not affected by this by this? Does this not have a financial and psychological impact on these kids? Does the system have to further crush their morale? And most importantly, Do Covid-19 Examination have to take place on campus?

The whole schooling system of Pakistan shifted from on-campus to online, yet not a penny decreased from the massive amounts of fees that these institutions charge. The cost of educational institutions decreased massively as on-campus activity was on a halt. Furthermore, even the salaries of the staff were significantly reduced, while downsizing rapidly took place. Students were expected to continue education online, which does not compensate even closely to the education they would receive on campus in a physical classroom. And yet, these institutions went on to charge the usual amounts of fees putting an unreasonable amount of financial stress on the families of these kids who were already suffering enough due to the Covid-19 pandemic. Kids who had dreams of performing above par had to receive these online classes which could be easily substituted by mere YouTube videos at best. Half of the class would suffer due to technical difficulties and the other half due to the incompetence of the teachers. In my view this has shown that all these institutes care about is the money they make, destroying the futures of these kids being collateral damage. The recent episode of our governing bodies being adamant on the decision of on-campus exams made me think, Isn’t the education system of Pakistan neglecting a whole pandemic and putting the lives of these kids and their families at stake? All-year-round schools, colleges, and universities had been online and now when the time came for the final exams and CIAE’s, it was mandatory to have on-campus papers. This is just like teaching someone how to play football for a year on FIFA and then asking them to jump on to the pitch and play the final of the champions league. What would you expect from these players? A world-class performance, right? They wouldn’t know what they’re doing and would miserably fail.

The same goes for the exam situation. The learning experience completely changes when you shift it from on-campus to online and examinations cannot on campus afterward. The excuse that these institutions make is that Covid-19 Examination lead to cheating. Well then maybe you need to change the way you test these student’s knowledge. Exams in which you need to memorize books upon books just to write down what you remember is a test of your memory, not your capability and knowledge. The examination system has had flaws for decades. Instead of rambling on with the same useless testing techniques which are even more useless and stressful online, innovation is the need of the hour. The Covid-19 Examination needs to be more about research and critical thinking where the student’s have to use their analytical skills . We don’t need graduates who remember every word in the book but rather people who can solve problems and make rational decisions. The education system doesn’t teach us how to live in the real world. We need to change this or else we’ll create a future generation of people who are robots trying their best to adapt to a system that is already heavily flawed.
Post Views: 2