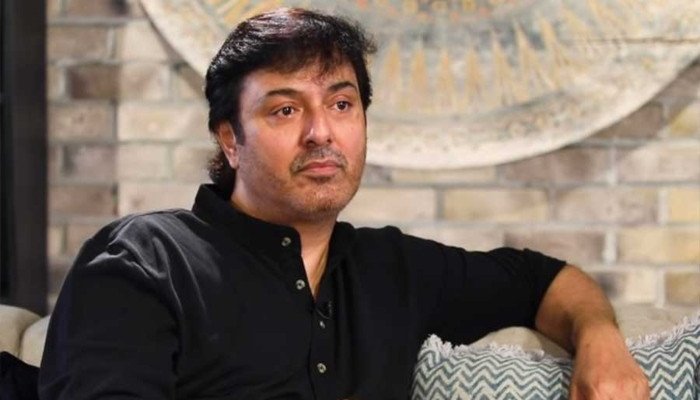 Nauman Ijaz is a talented Pakistani actor and host who has built a name for himself after years of hard work. On his pool, he has a lot of blockbuster dramas. Mera Saain, Dasht, Nijaat, Man-O-Salwa, Raqeeb Se, Dil Na Umeed To Nahi, and Dar Si Jari Hay Sila are some of Nauman Ijaz’s most popular dramas. In his show G sarkar, he recently exposed the true face of award shows. He inquired about awards with Shagufta Ijaz and Mohib Mirza. “There is a very tiny narrative to recount,” Shagufta Ijaz stated, “and if you approve your appearance there, you will be given a reward.” Then Nauman Ijaz stated he was in Karachi, where one of the great artists had been invited to a recent award ceremony and had to endure a lot of humiliation. On the basis of the false information, he was issued a ticket. The actor’s ticket stated that he is a salesperson, and when he objected, management told him, “You only have to attend award shows, just do that.” He also mentioned another instance in which one actor and one musician were required to share a room due to the low budget of the prize. According to Nauman Ijaz, they also give out awards based on attendance at the concerts. He stated that performers simply put up with such things in order to visit a new location, which is unfortunate.

Hira Mani gets trolled for singing at a concert

Mathira talks about her toxic marriage

One thing you need to make you feel fresh!

Get paid to travel around Pakistan and yes, it’s all very true!