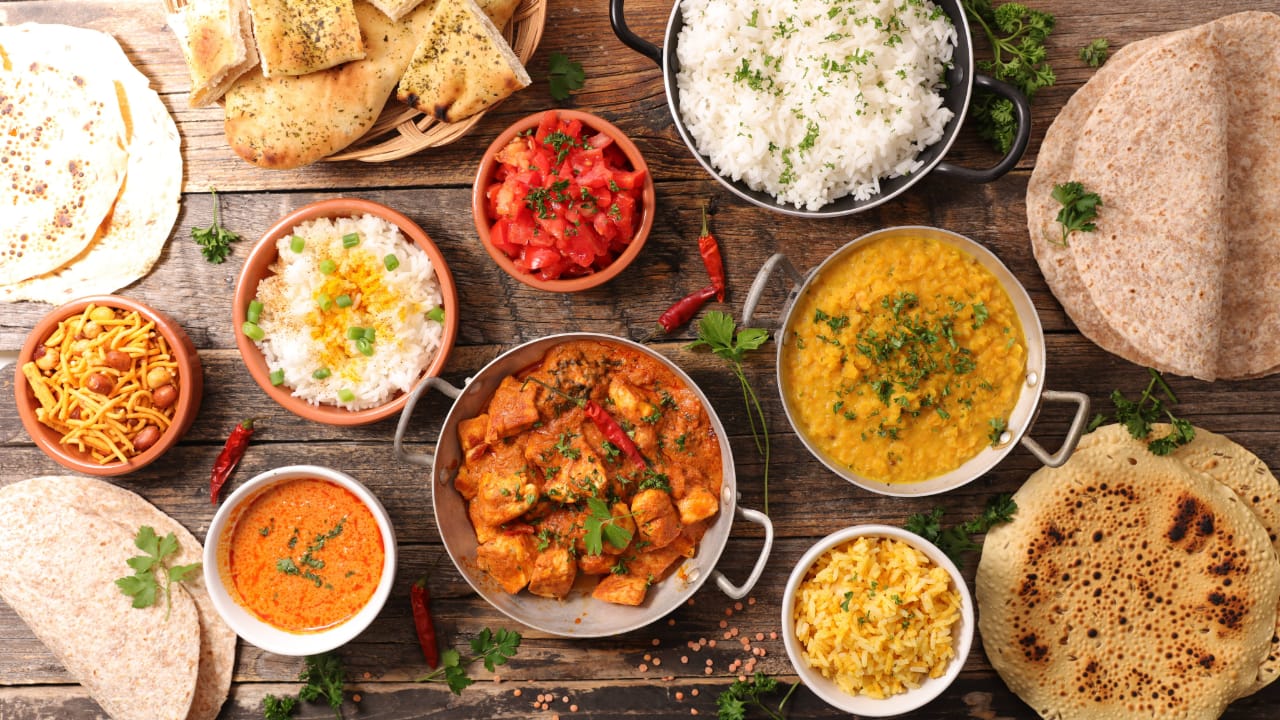 Because you can eat the best dishes that can make you and your loved ones happy wappy!

These crispy, fried fritters are a famous finger snack that may be served as an appetizer or as a side dish. Vegetables are thinly sliced before dipping in a spiced gramme flour batter and cooked for a few minutes. Grab them while they’re still hot. Fish pakoras are also popular if you want a meatier alternative.

While Pakistani cuisine may appear to be heavy on meat, there are lots of excellent vegetarian choices. Tarka daal may be created with a variety of different daals because the word “Tarka” refers to the process of completing a lentil meal. When the lentils are fully cooked, add the Tarka: onions, cumin seeds, and smashed garlic cloves are sautéed till brown in a separate pan before adding to the daal without stirring. As the Tarka mixture reaches the lentils, it should create a sizzling sound.

Biryani is a blended rice dish that originated among Indian subcontinent Muslims. It’s similar to making a curry and then blending it with semi-cooked rice separately. Biryani is Pakistan’s most popular dish. Pakistanis like biryani and the majority of them eat it for lunch. In Pakistan, people are enthusiastic about biryani, especially the most popular Sindhi Biryani. Sindhi Biryani, Mutton Biryani, Chicken Biryani, and other varieties of biryani are popular in Pakistan.

Kabab is one of Pakistan’s most renowned and popular dishes. Kabab’s components are basic, consisting of chopped or ground meat, veggies, and many additional accompaniments like spices and so on. There are many different varieties of Kababs prepared in Pakistan, but the most famous ones are Chapli Kabab and Seekh Kabab. Kababs are well-known for their juicy and tasty spicy flavor. As a result, Pakistanis enjoy eating Kabab with Dahi (Yogurt) and Podina (Mint) Chatni and Naan or Khamiri Roti. However, kababs are available in a wide range of variants across the world.

Nihari is also the most renowned and popular cuisine. It was initially a Mughal royal meal prepared solely in Mughal royal kitchens. As a result, Nihari has become a staple cuisine of Muslims in India and is well-known since the Mughal era. Nihari is a spicy and mouth-watering curry dish that often consists of a curry combination of beef, mutton, or chicken. As a result, it is well-known and popular throughout Pakistan. People enjoy eating Nihari at Nashta (morning). Early in the morning, food street sellers prepare nihari. Furthermore, specific ingredients like green chilies, lemon, fried onions, and chopped ginger are poured over Haleem to enhance its flavor.

I hope you are craving for these dishes now! Go and try now!

Throwback to when Saba Qamar set the cold city of Berlin on fire!

See Machu Picchu & Other Highlights Of Peru For $899