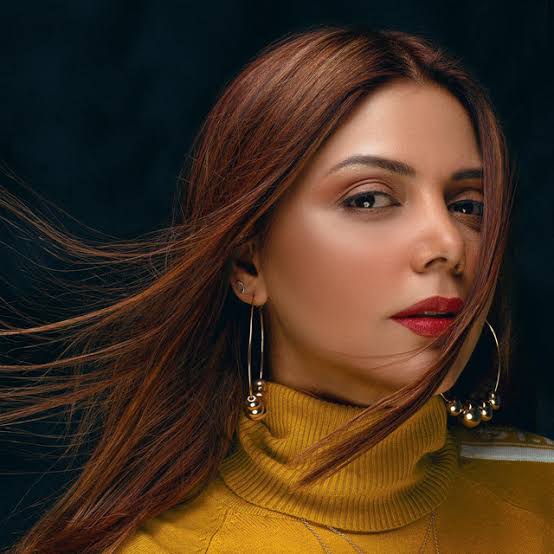 Talking about the drama series ‘Dobara,’ which stars Bilal Abbas and Hadiqa Kiani, a singer turned actor. The character “Mehrunisa” is played by Hadiqa Kiani. Hadiqa Kiani is shown in the play debating between what she wants and what society expects of her as a widow. Hadiqa’s performance on the most recent episode of “Dobara” wowed the crowd. The spectators are intrigued by Hadiqa Kiani’s ability to give in to her heart’s desires while also standing firm in the face of society’s opposition to her beliefs.

If You Love To Sing, You Gotta Watch Sing

NO MORE ZIGI! WHAT?