The dark side of friendships at university. 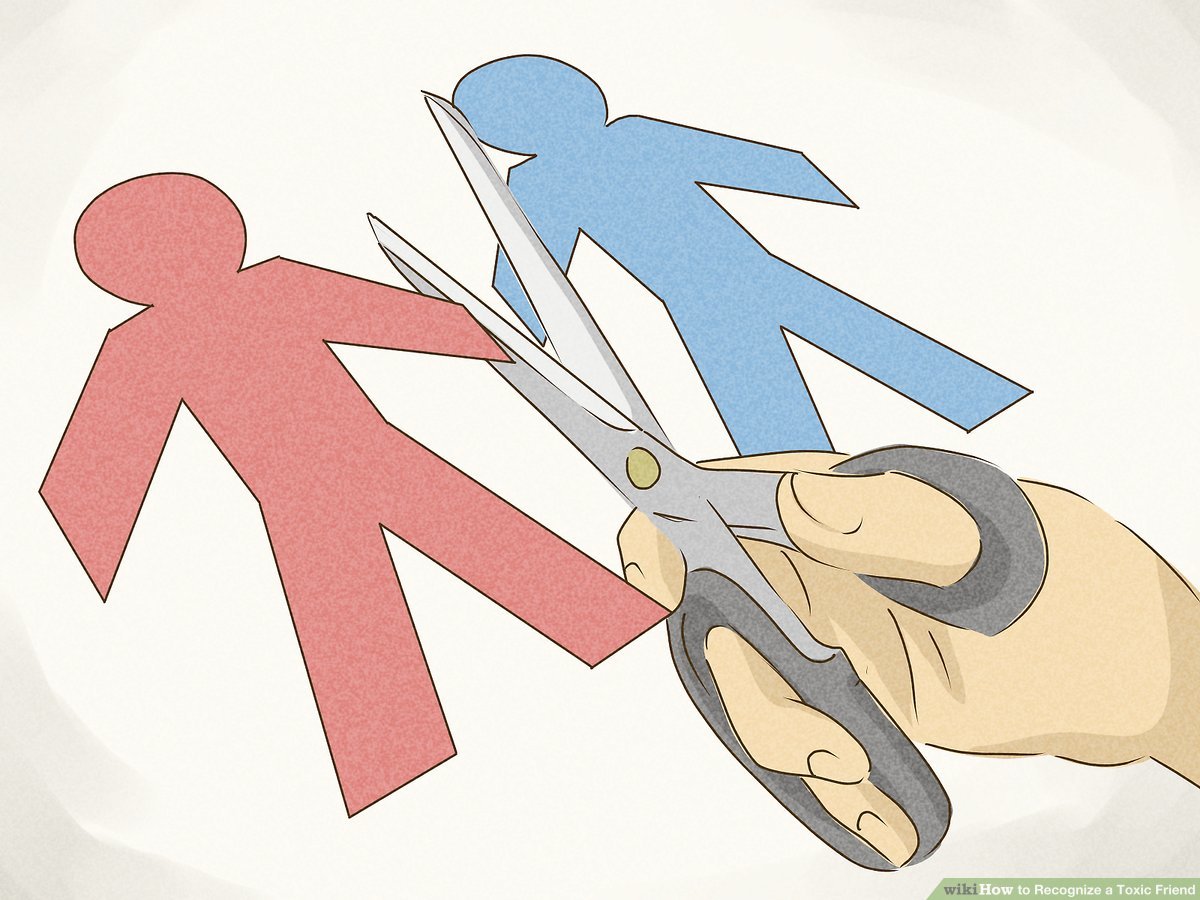 Living in the UK for 5 years was truly life-changing. I met new people, made life long friends and MOSTLY learnt who I was as a person. Sometimes, I think about the people I came across during my last stage at university, the kind who got newfound freedom, first time away from their parents and had strong impulsive behaviour based on ego. 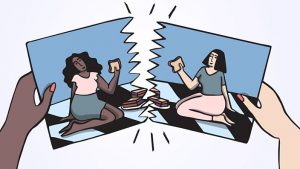 Now, people who knew me back there KNOW what kind of a person I am. Very blunt and no bullshit tolerance. However, this particular person was so caught up trying to live according to her false persona that if anyone got attention for their actions or behaviour, this person would act out of bounds and behave in such a compulsive manner, as if they’re trying to prove to present themselves better than anyone around them. Sadly, what they did not realise was that their actions are a mere reflection of their insecurities and this was such an unhealthy way to cope, by being passive and trying to keep up with what others do, what I realised was that this person was genuinely unhappy inside.

Mostly, what surprised me was how they would use every power in the book to make sure they spread false information and present any new comer as an evil person in their immediate friend circle so anyone that does have a liking or understanding towards them, would be doubtful. It was so hilarious to see them try because what they did not realise was how I noticed their habits and how this entire “high school drama” is something I was too familiar with.

This is a move used by such individuals to ensure they don’t lose people they called “friends” and maintain control because the only actual bondings they would have was over bringing others down or creating a toxic dependency on people who validated their false beliefs.

Weirdly enough, I noticed a pattern, everytime I befriended someone new, that person tried their best to deviate me from them or vice versa, claiming they were horrible BUT continued to maintain their own relationship with them. Weird right?

This is usually the case as they cannot bear the burden of their own insecurities. This individual made up stories about anyone they did not like and presented their persona in a negative manner because they were clearly afraid of being left alone, so unsure of her own self that they chose to bad mouth other people probably because their own life was empty and full of drama.

I met such wonderful people and as soon after spending more alone time with them, I realised what this person was trying to do. (you think I didn’t)? ????

Often they would make up stories, just for validation and the fear of not being accepted. Talk about having no conscience whatsoever. Such people are toxic, project their shit on you as they are unaware of boundaries and accountability.

I gave this person ample of chances but I lost respect for them eventually, as they were not true to their own selves and the people pleasing trait was over the top. I eventually distanced myself and hoped they would see things more clearly. I may have not been the perfect example but this persons hypocrisy would leave me wondering if they are worth being trusted.

Lastly, I really hope they consider seeking professional assistance and sort this out because not only will they end up damaging their own sanity but always live in a bubble of validation seeking. I pray and wish the best for them. Hope you choose to heal rather than hurt. ????

These coolest dancing brides have won the internet

Celebrities lash out at authorities as Karachi drowns!