Veena Malik released her first album in 2013 which introduced the composition of some popular songs that were” Bol Kaffara and Drama Queen”. Recently the actor and former TV show host announced and spoke about her working on another music album release.

This is just not the end but she throws a highlight by saying that the theme of it would be totally patriotic and will reflect her love for her country. Her upcoming project and work will pay a huge tribute to the nation which will be based on total teamwork of some really good people that are involved in this project including one of the very famous poets, Asim Raza.

To top the news off, she further announced that the first track that will be released will be on Kashmir and will commemorate it with patriotism.

Our music industry comprises of a lot of popular and good artists and singers who have produced tremendously amazing patriotic and National Songs throughout which are still considered evergreen and are loved by every child and adult. It feels good to hear that people still are working for such great content for the country too. 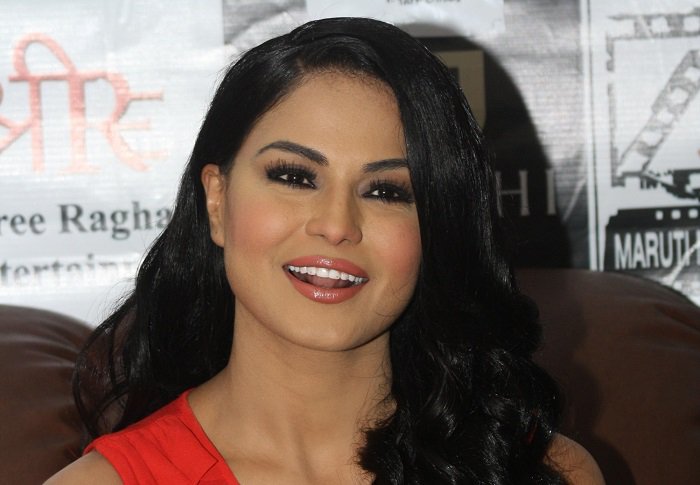 There is no date of release announced as yet but let’s wait for her work and see what the hype is all about!

A guide on how to protect your skin from everyday Pollution

I am scared of Katrina Kaif-Parineeti Chopra

After Sanju, Sanjay Dutt has started work on his autobiography