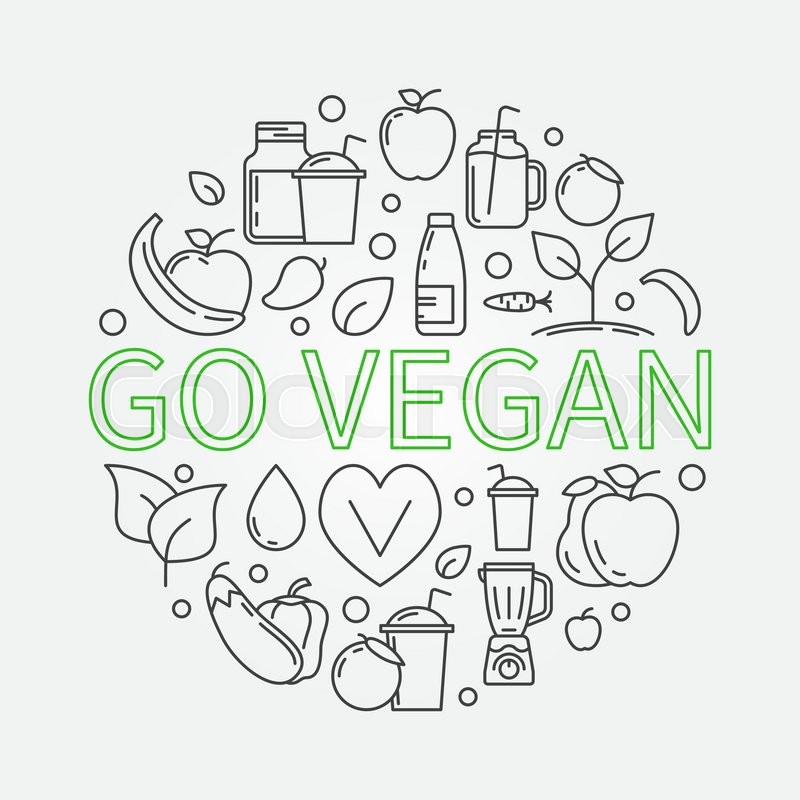 If you’re a vegan or have recently turned one, you’re probably surrounded by random assumptions about veganism coming from all corners – sometimes, even your own. If you’re NOT a vegan, it’s very likely that you have some concerns that graduate to mythical proportions when surrounded by ignorance and more speculation. Here few myths debunked! 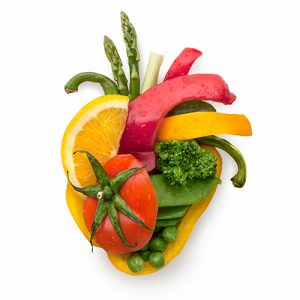 1: Veganism and vegetarianism are the same

2: Vegans do not get enough protein

Common misinformation that most people have that is, the only source of protein is meat. That is not true at all, there are plenty of plant-based proteins that people don’t know about (Read: soya, lentils, pulses, broccoli, seaweed, peas and spinach, beans, brown rice, whole-wheat bread and pasta, quinoa, peanuts, cashews, almonds, pistachios and walnuts)

Plants do not have feelings, yes, they are living things. But they do not have a central nervous system which means that if you pick a flower or leaf it won’t hurt them at all, just like picking up nails.

5: Veganism applies only to food

Agreed that veganism is widely connected to food and consumption, but it does not limit itself to that. Veganism is a way of life. It’s about not contributing to anything that leads to cruelty or damages the environment. Vegans generally avoid using lifestyle products that are tested on animals or contain traces of animal sources. They also avoid littering the environment and try to use natural and biodegradable products as far as possible.

Fitness trackers can sway you away from fitness

IMPORTANT EXERCISES THAT KEEP YOU FIT: –