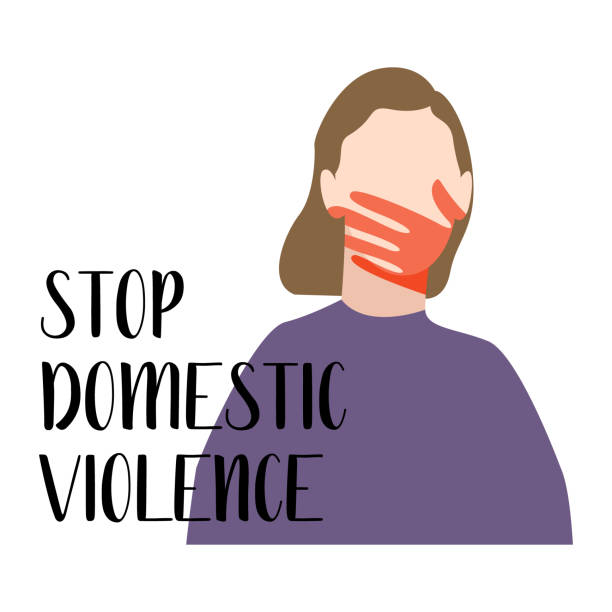 Noor was butchered so brutally that the entire nation was shaken to the core. Pakistan is devastated. One after another cases have been appearing and it is causing so much trauma, paranoia and problem. Such incidents taking place have underlying reasons and if not dealt are leading to such heinous crimes!

We can’t even imagine the pain and suffering of her parents. Her father’s voice and teary eyes reflect the soul crushing pain he is in and the entire society should try FIX itself now.  We are all shaken by the morality of people and it’s high time now to wakeup and realize the brutality of the society that we have been living and creating- one where honor killings, acid attacks and rape is so common. Every woman has more than once faced some sort of harassment in her life time.

The pain Zahir Jaffer has caused to the women of this nation and to Noor’s even his own family is indescribable. It is the worst of times and men are literally slaughtering Pakistani women. In this month alone we have come across such cases and were still processing that our social media was bombarded yet with another hashtag.

We witnessed Quratulain’s brutal murder where some source also put up her picture as a bridal- dressed up and smiling with her lying dead and beaten brutally as a corpse by her own husband! If her beaten and bloated face wasn’t devastating enough for you, if her child’s testimony dint crush you than you’re as dead as the criminals who have time and again been involved in these atrocities.

When her father broke her bones and once her soul departure from her body he went and got drunk in the car leaving the kids next to their mother’s corspe. Children always speak the truth, they don’t have any ulterior motive to lie. In Pakistan we kill our daughters and than leave the kids clueless right next to their dead mother’s corpse. Despite the fact he is throw in jail his family is so influential that he knows and the one’s who have committed such crimes before and are planning to do also know that nothing will happen to him. No hair upon his body will be touched because Pakistan is a safe haven to such filthy animals and we don’t see a way out of this vicious cycle.

Pakistan traps the women today in the 21st century. They are killed, restrained and held hostages. No one thinks that she is a human too! They have NO RIGHT to murder someone like that. If we want to see how rich men are treated than just look at Shah Hussain who right after stabbing a newly graduate Law school student Khadija Siddique walked out of prison without completing his charges. We forgive and forget the killers and all the culprits and end up making the life of the victim a living hell. Shah Hussain is acting as if nothing happened, as if the life of Khadjia meant nothing.

We are angry and want justice. At least the relevant authorities should realize that and be ashamed of how this country has failed all the women who came before Noor Mukaddam. This is one challenging era and we should take action. Public security should be tightened. The government and authorities need to act now and save other girls. We need to make them pay for spilling the blood of innocent lives.

Keep raising your voice on Facebook groups, news, magazines blogs and other platforms. Till now the states has ignored the pleas and let the criminals walk away freely but no more. We have started to feel that the lack of punishment and death of innocent lives is because of us all. It feels as if we are to blame, it was our inability to stop it or complain. We should be grieving for them and we should stop this.

From head to toe, here’s how Jennifer Lopez looks that insanely young At 52!!

World’s wealthiest people not only inspire us in career but also in grooming!