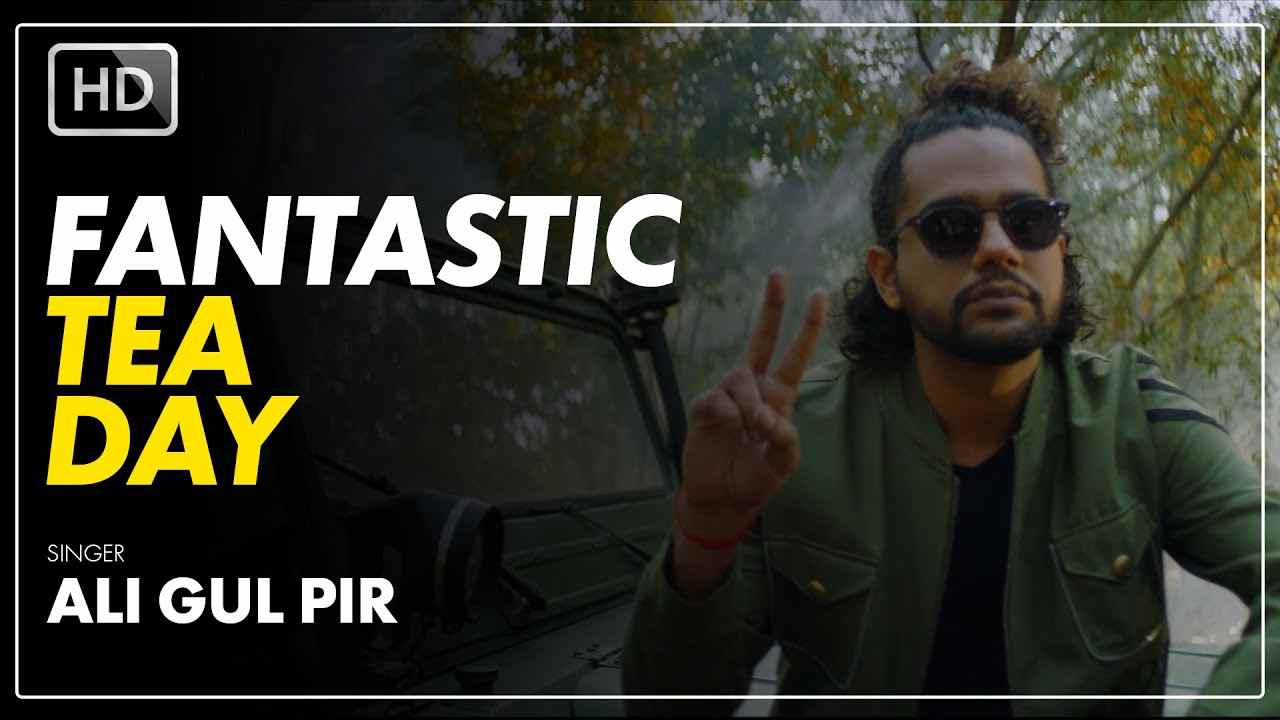 The rapper Ali Gul Pir is out here releasing a song about the Tea is Fantastic.

In March 2019, Indian Air Force Wing Commander Abhinandan, who was captured by Pakistan after his MiG 21 Bison aircraft was shot down by a Pakistan Air Force jet, was handed back to his country as a gesture of peace at the Wagah Border.

A video was then released by Inter-Services Public Relations showed the officer conversing with military officials in a congenial environment and acknowledging that he has been treated well. “I hope you like the tea?” a Pakistani officer had asked him, to which Abhinandan replied that: “The tea is fantastic, thank you.”

For many, Pakistan demonstrated to the world responsible behaviour as they returned the captured Indian pilot. Gul Pir is one such person, and his latest song ‘Chaar Darkht/ Tea is Fantastic’ proves just that.

The comedian’s song was a humorous tribute to the four trees Pakistan lost in the Balakot airstrike. He sings about fantastic tea and fallen trees while gyrating in a forest in the video.

“This is our celebration of Pakistan’s Peace Gesture, Diplomacy, and Goodwill. We will celebrate it as Fantastic Tea Day, where we stand by our decision of returning Wing Commander Abhinandan and averting a nuclear confrontation,” said the rapper.

Life is all about choosing the least bad