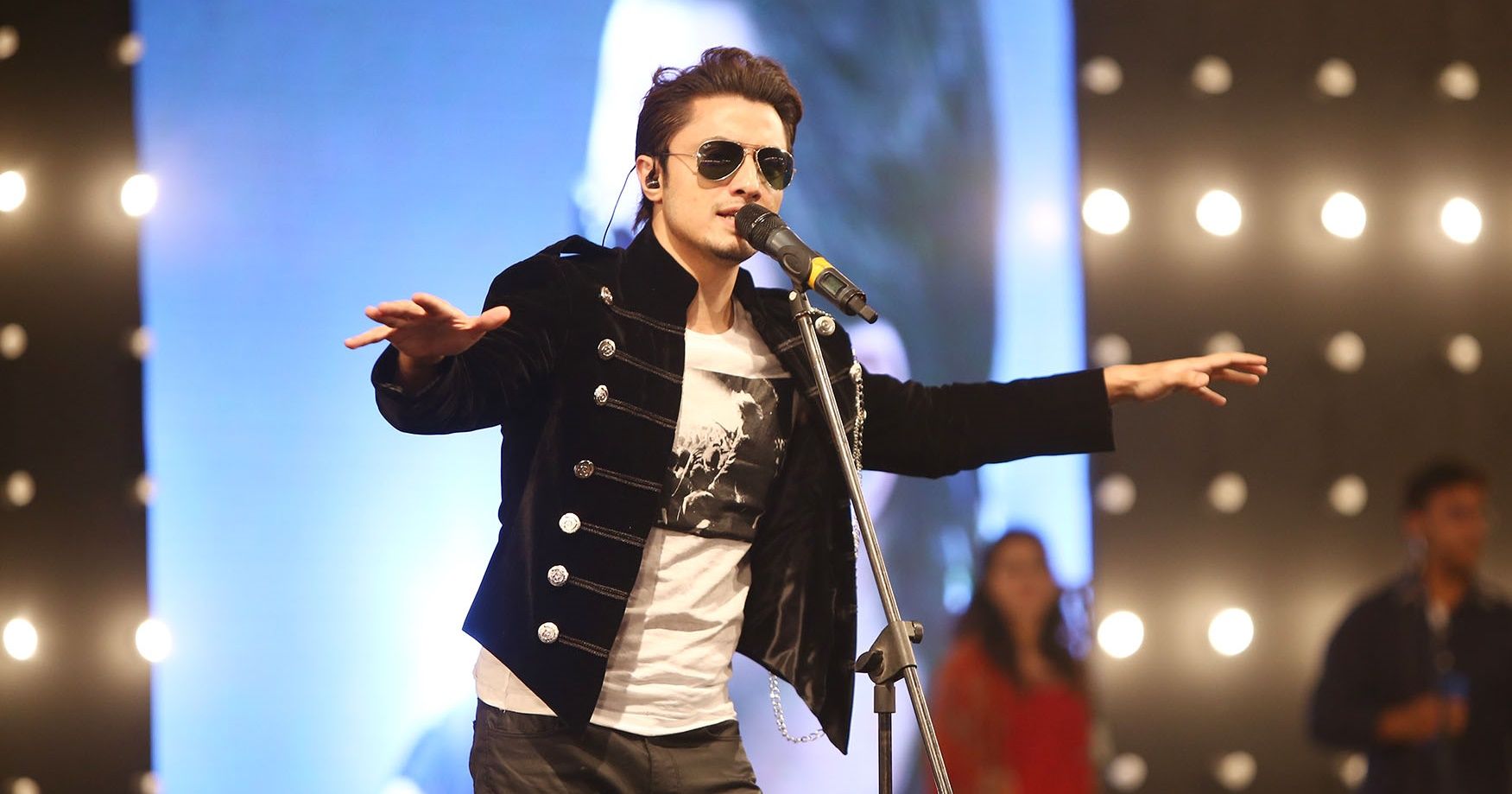 Pakistani Singer and actor Ali Zafar collaborated with Chinese Singer Xiang Minqi to release a short music video. The main reason to release this song is to celebrate 70 years of Pak-China diplomatic relations.

“On the 70th anniversary of the development of diplomatic relations between China and Pakistan, I learnt some Chinese and sang about our friendship,” wrote Zafar in a social media post.

The song is about love and friendship, using the blossoming of gardenia as a metaphor for the relationship the two countries share. The song ends with the sentiment that, “love is the most beautiful language.”

Pakistan’s ambassador to China, Moin ul Haque also stated about the song, “‘You stole my heart’, a special duet by Ali Zafar and Xiang Minqi paying a tribute to the special, unique and eternal friendship between China and Pakistan.”

This user marked something many missed, prompting a response from Zafar. They claimed the song was recorded on his birthday.

“How did you know?” Zafar inquired.

Zafar also revealed that the song and the video were recorded in just three hours. Fans are delighted by the release and have been sharing it on social media.

Fans are overjoyed by the release of this song and have been sharing it on social media.

A Journey Of My Life

Twitter’s co-founder steps down for the better!