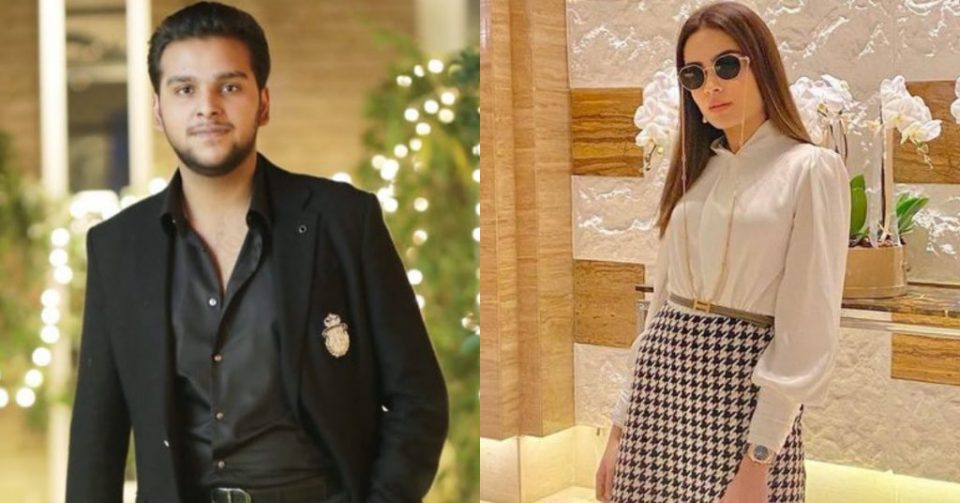 When Alyzeh Gabol published photos from her Nikkah while keeping her husband’s name hidden, she became a celebrity. Alyzeh married Zoraiz Malik, the grandson of business mogul Malik Riaz, a few months after it was disclosed. People began to refer to Alyzeh as a homewrecker since Zoraiz Malik had previously been married and had a kid. Aasia Amer, Zoraiz Malik’s mother, was also seen publicly expressing her displeasure with his marriage to Alzyeh. She also shared stories on social media on a regular basis.

According to a few media outlets, Zoraiz Malik and Alyzeh Gabol have divorced. It’s also been said that she slashed her wrist as well. Alyzeh’s Instagram account has been deleted. She is also expected to fly back to Pakistan following her marriage, as she was relocated to Dubai.

Did you notice Fawad Khan is not so active on social media?? Here’s why!