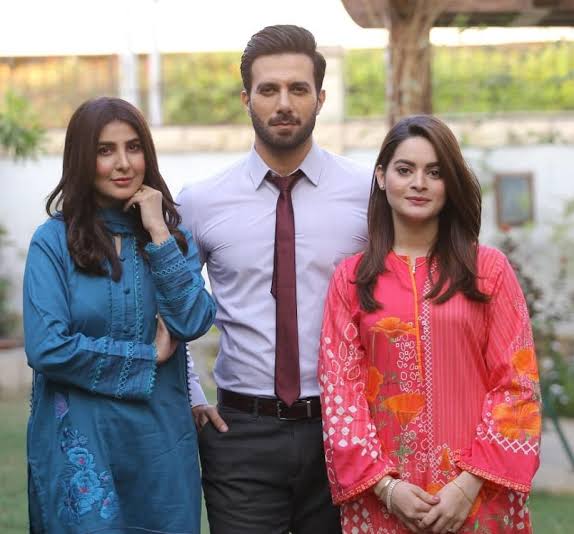 Areeba Habib is a Pakistani model and actress who is both beautiful and skilled. She has a large following; her drama Jalan became well-known due to its unique plot; the drama was also well-liked due to her sweet nature. It’s worth noting that Areeba Habib made her television debut as an antagonist in the drama series Koi Chand Rakh in 2018, and it became her claim to fame. Recently, she claimed that her character’s demise was cruelly shown as someone who displays a suicide like this in which a girl kills herself while being pursued by police and setting fire to herself. She stated that no one can perceive such things nowadays, and that it could have been shown in a more effective manner. The actress described seeing a girl burn to death as “disturbing.”

Riverdale season 4 premiere is a tribute to Luke Perry