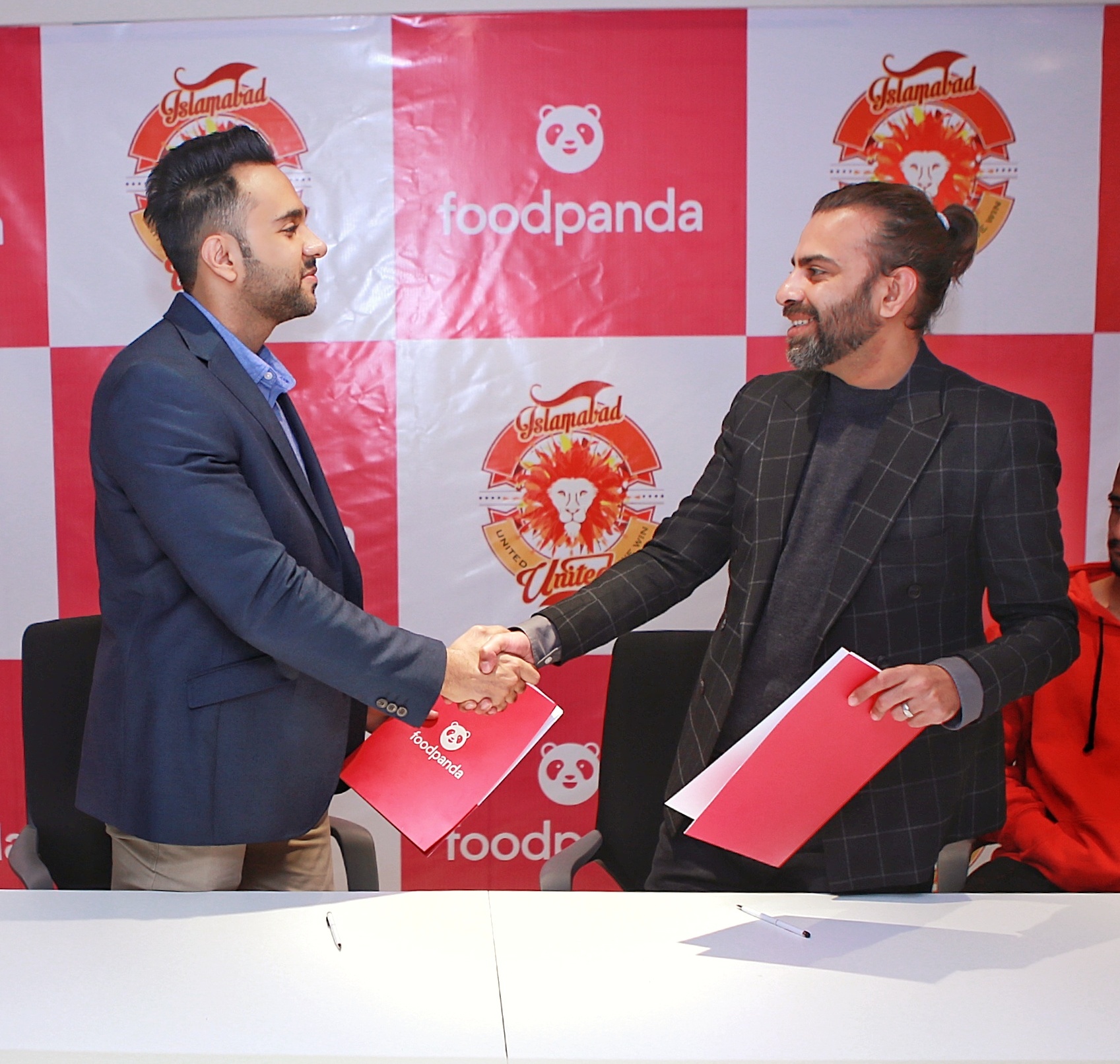 This is the first time that ISLU will play in foodpanda PINK kits for all their away matches and it’s the first time any team has changed the colour of their kit for a strategic partnership.

Syed Waqas Azhar, Director Marketing at foodpanda Pakistan said:
“The strategic partnership between the giants foodpanda and ISLU, seeks to combine two of the nation’s biggest passion points, food and cricket. With this collaboration, we intend to leverage our combined audiences to create an unforgettable impact, and set the tone for the 2022 cricket season. Celebrating the love for cricket and the love for food, is a partnership which will surely be a massive success.” 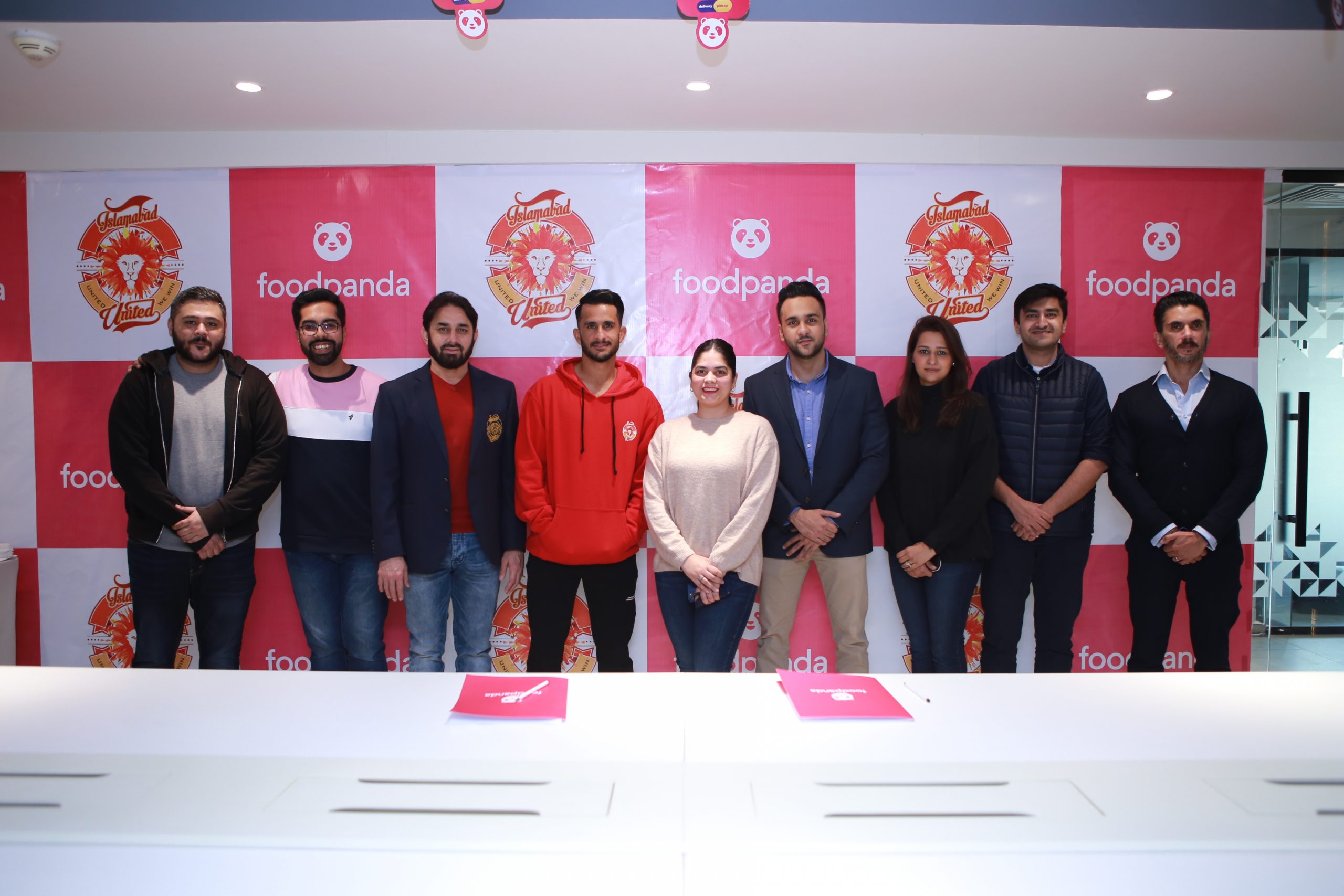 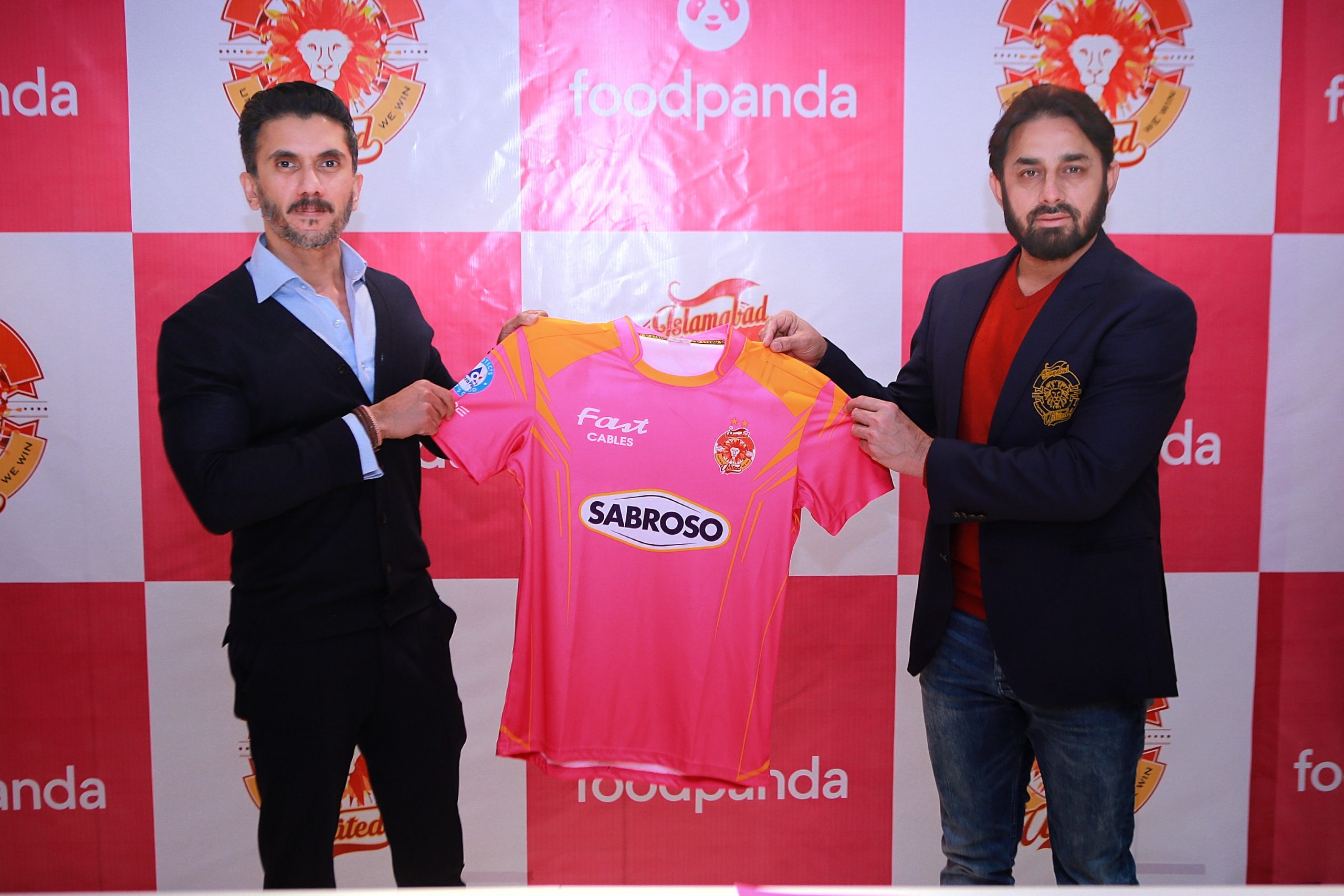 Speaking of the collaboration, team owner ISLU, Ali Naqvi said:
“We are pleased to partner with one of the most renowned online platforms in Pakistan. Their reach across Pakistan is unparalleled and their values of professionalism and excellence are ones that we share. Thus, it’s obviously a natural partnership for us.”

Islamabad United is the most successful franchise in HBL PSL history. Being the only team to win multiple titles and owning the highest win percentage in league history, the franchise believes in bringing change to Pakistani sports. ISLU has been able to introduce international standards of practice and a commitment to continuous growth and progress. Since the start of the HBL PSL no franchise has inducted more players into the Pakistan national team than ISLU.

foodpanda Pakistan is the country’s leading online delivery marketplace, offering a convenient app and web-based platform to order food, groceries and essential items nationwide. With over 20,000 restaurants, homechefs, shops and pandamart stores across more than 40 cities, foodpanda aims to generate business growth and create employment opportunities for Pakistanis all over the country.

PSL 2018 kicks off with colourful opening ceremony in Dubai

Peshawar-Karachi’s flight cancelled due to a mouse on board!

WB by Hemani brings you the best of the season, Fall Vibes BloomBox