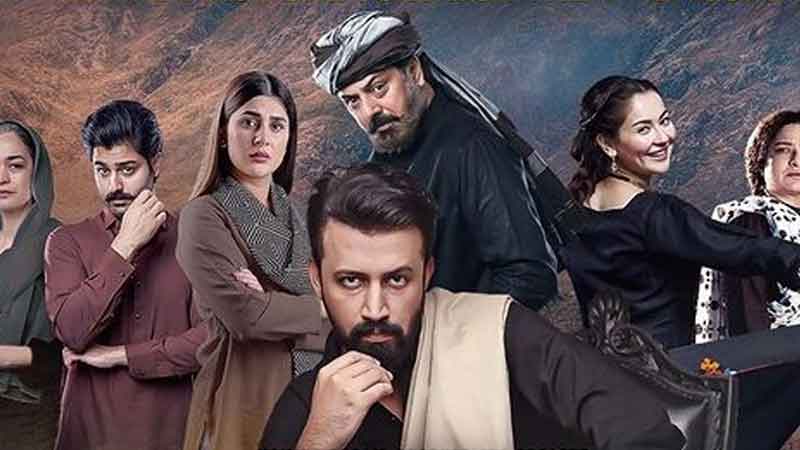 Well known for his mesmerizing voice, Pakistani singer Atif Aslam has announced his television debut in an upcoming drama ‘Sang-e-Mah’. The singer made his acting debut in 2011’s Bol movie. The upcoming drama, Sang-e-Mah is the sequel to 2016’s Sang-e-Marmar, starring Kubra Khan, Sania Saeed, Ijaz, and Mikaal Zulfiqar.

After the first teaser of the drama where a lot fans praised him and showed their excitement on the contrary there was also quite a bit of criticism received. Where some fans thought it will be exciting to see their favorite singer act some were of the opinion that he should stick to what he does best which is singing.

The drama series follows the life of a tribal family in Pakistan. Atif’s first look from the drama series has got the fans excited, he can be seen in traditional clothing and taking on a bossy look.

The season of bliss!