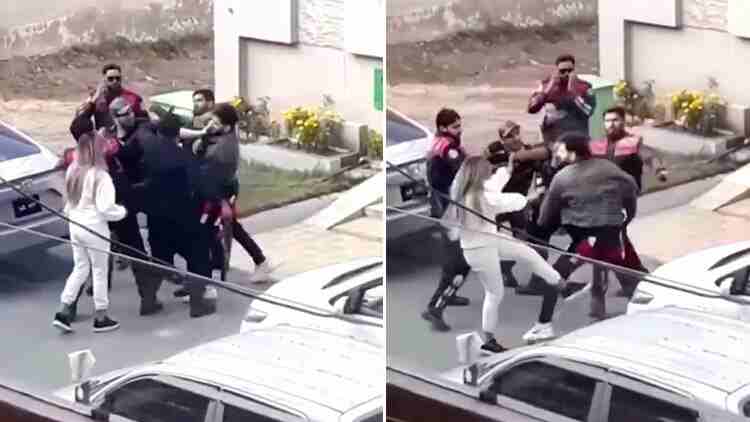 Bilal Saeed on Thursday addressed his viral video on Twitter in which he is seen fighting with his brother and an unidentified woman.

Bial Saeed became the top Twitter trend in Pakistan as thousands of users reacted to his video.

He added, “When the safety and dignity of a person is violated and jeopardized over and over again, he, unfortunately, is left with no option but to react.” 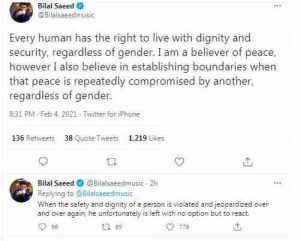 We still don’t know what exactly happened between Bilal Saeed and his brother but then again this shouldn’t have happened. Beating a woman for what so ever reason is not at all acceptable! He should be ashamed of himself for doing something like this out in the public. He has a huge following in Pakistan and I am sure all those people would agree to this that beating and fighting like this show your upbringing and temperament. Hopefully, he would apologize for his behavior.

Social Media Hackers: How To Protect Yourself!

Virat Kohli is giving Anushka Sharma her much needed break

Final Decision regarding school closure to be taken by 23rd November!