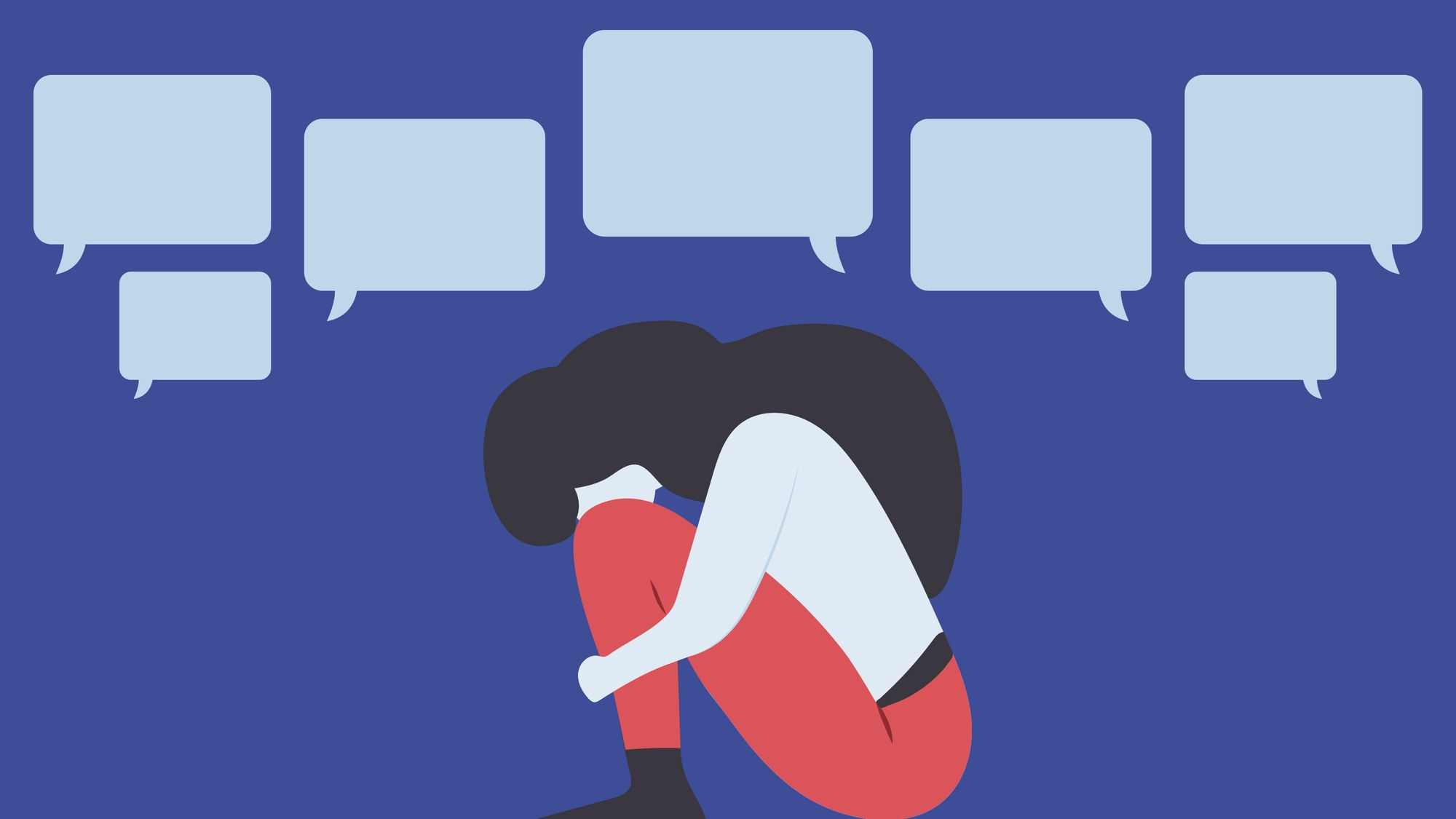 Bullying. A topic that has been discussed by various writers, therapists, and scholars. It is a dilemma that many of us may have faced under different circumstances during our childhood or school days and still suffer with the after-effects it tends to have on our mental well-being.

It is an aggressive way of reacting towards various things to maintain a realistic or superficial power balance that makes the individual feel validated by asserting their opinions on someone. This unwanted behaviour tends to repeat itself or have the potential to become a pattern for the bully.

The impact that bullying has on the one bullying or being bullying cannot be ignored.

Why does bullying occur?

Bullying has been a common way to handle tough situations or unfavourable arguments because of the lack of awareness. Usually, crude comments, isolation as well as demeaning remarks are considered a joke amongst a group of friends or peers who may not realise it is a form of bullying.

One main reason is the imbalance of power. An individual may feel the need to dominate as they believe they can overpower the other person.

When we speak about bullying, often we fail to recognise the signifiers that are associated with it. An imbalance of power is often the reason bullying may occur. People who feel insecure, challenged, or fail to accept another person’s growth often try to break their spirit by bullying them. What they don’t realise is that asserting power, making nasty remarks, spreading rumours, laughing at someone, threats, verbal attacks, or physical altercation because of one’s own insecurities is also regarded as bullying.

This includes making rude remarks or name calling an individual. It starts with harmless comments which then turns into a pattern of aggressive words that are constantly attacking someone’s self-esteem. Verbal bullying can escalate and lead to sexual remarks or violent threats as well.

Rude hand gestures are also a major part of physical bullying. Apart from violent behaviour which involves hitting, kicking, punching or causing damage to someone’s property, physical bullying can be done in order to show the individual being bullied, who is in charge.

The worst and most common form of bullying in modern times is the one that has been conducted on social media. Not only do people ridicule each other and harass individuals. There have also been cases of serious blackmail and situations that escalated into something that was unexpected leading to adverse effects such as suicide and self-harm.

Social media is a platform that can be used to convey positivity however, it has been misused in scenarios where blackmail or threats were involved. Moreover, it has also lead to groups of people usually isolating an individual or making fun of them for entertainment whereas they do not realise bullying can have a serious effect on mental health which impacts their daily lifestyle in the long term.

Any form of bullying is wrong. Specially when you insult or demotivate peers in front of others because you think you’re making a joke or it’s funny and easy to pick on that one person who you know may not react. Embarrassing someone on purpose, harassing them on their race, gender, social class or any disability or telling others to not talk to them is very much considered a form of bullying.

Bullying is never okay, cool, or acceptable in any way. If bullies only knew how their actions impact others around them and influence people to adapt those behaviours, they would think twice before targeting someone. Just because a person is doing better than you or may be weaker than you in terms of physical or mental ability, you have no right to bully them for your own entertainment or just to feel validated by your peers. There must be something wrong with you if that is the path you choose. Not only doe sit showcase that you may have internal issues, when you decide to bully someone, it also highlights the fact that you are mentally weak and rather than working on your inner self and improving  what needs to be worked on, you choose to project your negative emotions on individuals that would not do the same for you and damage their mental well-being.

For those of you who may feel like they are being bullied, please speak to a close friend and confide in someone. Do not be scared and speak out for yourself. You are and will never be alone. Bullies deserve no respect, just prioritise your well-being and try to reach out to helplines or organisations that provide counselling. In Pakistan, you can contact the digital rights foundation who can help you tackle your bullies or any form of cyber crime.

You are better than what your bullies say. Let them continue to live in ignorance, just remember to take a stand and it shall pass.