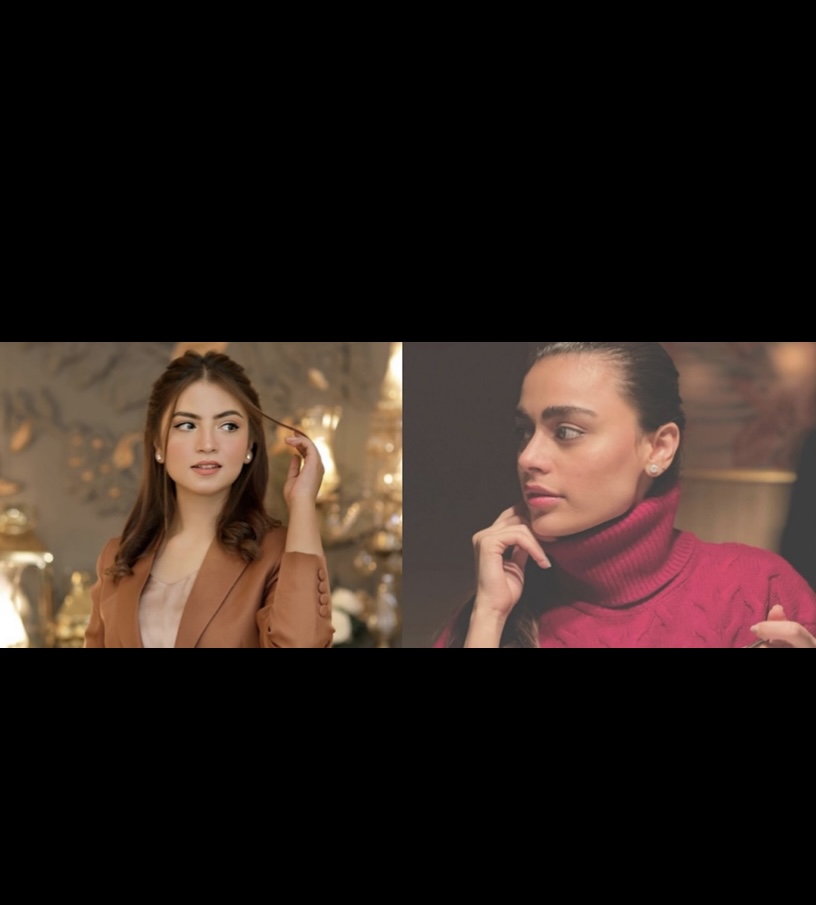 In a very recent interview, Sadaf Kanwal shares her self made rules of marriage on screen in which she notifies that men are always superior to women because they earn and take care of them. She further on adds that she knows everything about Shahroz because that’s how it should be and she needs to serve to him.

The rising star later on pops up, the social media Queen; Dananeer. Being the pawrty girl she is, yet she chooses to raise her voice against all this and speaks about how both; men and women should know about eachother be it their needs and wants. It should never be one sided and this should not be labelled under the term Feminism. These are the basic rights that every women is titled to have. 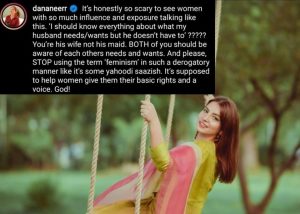 So where’s the lie, Sadaf??

Did we forget Noor for a while?

Bilal Ashraf revealed the first look of his character in Superstar and he looks oh-so dashing!