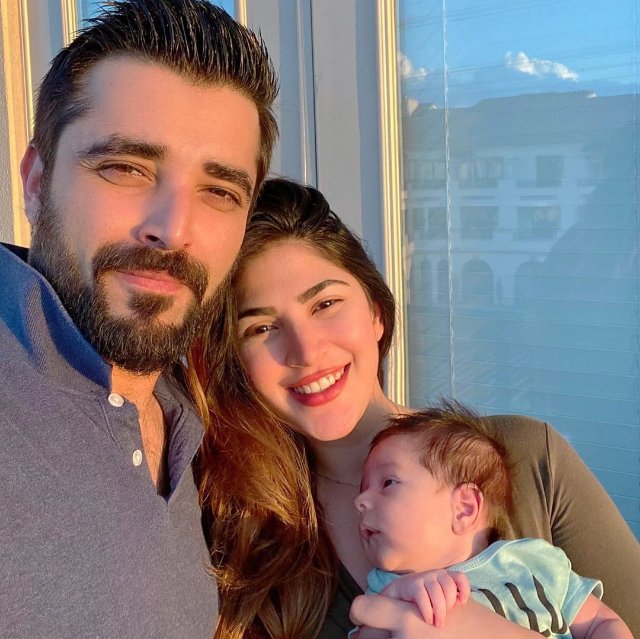 Hamza Ali Abbasi is one of Pakistan’s most well-known actors. His play Piyarey Afzal made him an instant sensation, and Hamza hasn’t looked back since. His play Man Mayal became well-known as well. Hamza gave up acting to devote his time to preaching and practising religion. The most popular actor also has a lovely family, which he frequently photographs. He recently appeared on The Epic Show with Faizi Niazi, where he discussed about several marriages.

“After becoming religious, everyone initially searches how many weddings are allowed in Islam, what is your view on it?” the presenter inquired. In response to his query, Hamza chuckled and stated that he is quite content with his single marriage. “If talking about Islam, the Ayah arrived in certain unusual conditions,” he continued, referring to the Islamic rationale of additional weddings. I believe the Ayah came after the Uhad War, when orphans, women, and social institutions were all on the streets.”

He went on to add that Allah ordered man to look for orphans and if he couldn’t, at least marry their moms; he had provided this choice for widows and orphans’ convenience. Allah also stated that if you can do justice, marry more than one; otherwise, one is enough.

Workout boredom and how you can get rid of it

Everyone needs their Fashion closet girls!