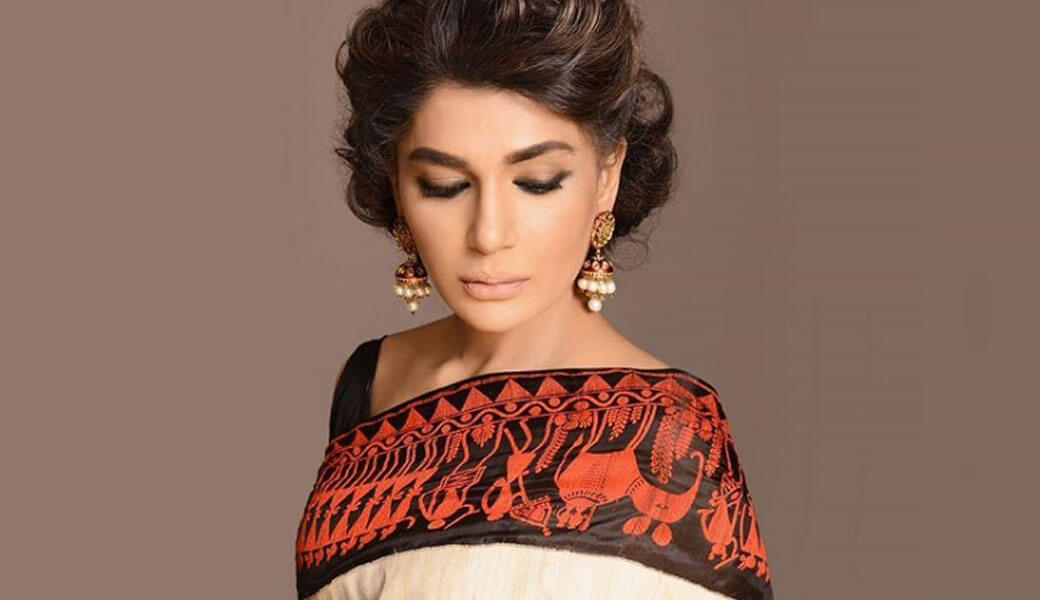 Iffat Omar has requested for security before Lahore Session Court (LSC) as she alleges supporters of Ali Zafar to be harassing her outside the courtroom.

According to Iffat, this happened to her at the previous hearing in a defamation case against the singer on January 19, as the supporters of Zafar followed and mocked her. She said they also chanted slogans against singer Meesha Shafi.

The judge took the matter into consideration and asked Iffat to take the complaint to the applicable forum. “If the harassment took place inside the courtroom, we will take action against it according to law. But if it happened outside the room, then the matter has to be taken to another sessions court,” he said.

Omar was instructed to record a petition. The hearing has been adjourned till February 10.

3 Things we can not live without…!!

Bakhtawar Bhutto paid tribute to her mother in the form of a bridal dress!