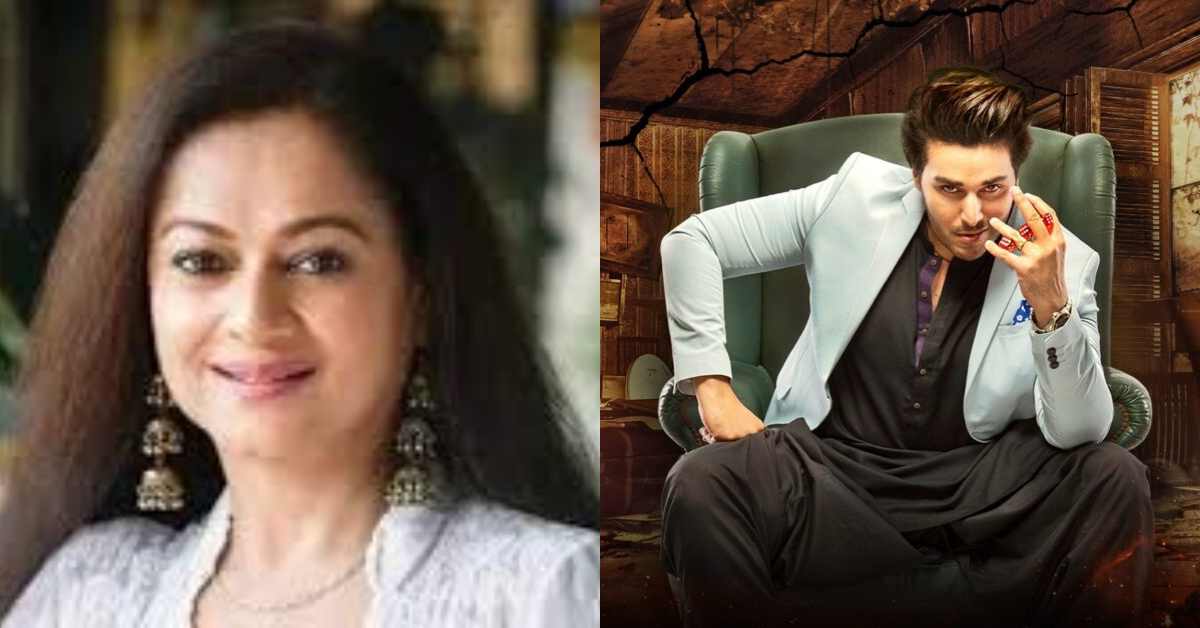 While Pakistani star Ahsan Khan is loved across the country by his fans, it turns out that there is a special fan in India aswell.

According to an Instagram post, the Udaari star was praised by none other than Indian actress Zarina Wahab.

In the post, it could be seen that the 61-year-old sent some love over WhatsApp, praising his role of Rashid in a drama called Qayamat.

“As Rashid you are too much… excellent work,” she wrote with a thumbs up emoji.

Ahsan Khan never fails to impress everyone with his acting skills, it’s good to see that actors across the borders are appreciating our actor’s work and performance.

Social Media Hackers: How To Protect Yourself!

“Inflation On The Rise With New Dimensions”