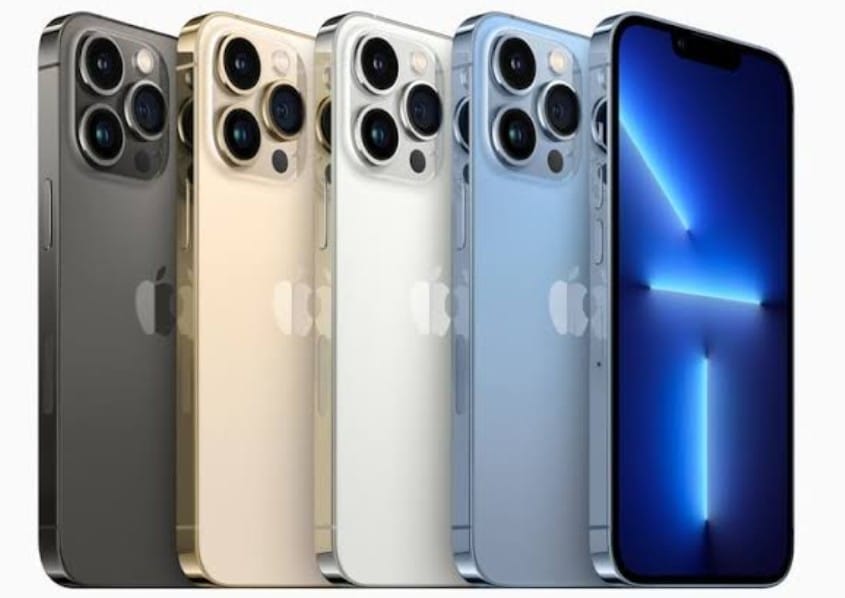 Hey iPhone users! Wanna know what’s new for all of you and what will compel you to buy this amazing phone. Let’s go through this article…

Apple has launched a total of 33 iPhones over the years, including the most recent iPhone 13 series and the iPhone SE (second generation). Beginning in 2007, when Steve Jobs presented the first iPhone, we’ve seen each iteration. It’s amazing to see how the iPhone has evolved from a 16GB web browser to a 1TB camera, workplace, and entertainment center all in one.

Apple used to release one iPhone per year in the beginning. From 2010 to 2013, the interval between the introduction of new models grew shorter. The iPhone 5s and 5c were both introduced in September, ushering in a new era of two iPhone launch each year. Three new iPhone models were released each year in 2017, 2018, and 2019, and then in 2020, the tech giant stunned the globe. In addition to the iPhone SE (second generation), which was released in April, the firm also announced the four new iPhones in the 12-series range in its much-delayed autumn event.

Amazing features of the iPhone13 series are gonna make you crazy!

The new iPhone 13 range was unveiled on Tuesday at Apple’s September event, including a redesigned look and a slew of new capabilities for anyone upgrading from older iPhone models. There are four new models in the lineup: the 13-inch iPhone, 13-inch Mini, 13-inch Pro, and 13-inch Pro Max.

However, the new iPhones will run iOS 15, have a bigger battery, more storage, and a new A15 Bionic CPU. They’ll also have a reduced notch and a slew of new camera functions. The iPhone 13 and 13 Mini comes up for you in five different colors for the base model: pink, blue, midnight (black), starlight (white), and Product Red. There will also be a significant camera improvement for the iPhone 13 Pro and 13 Pro Max, in addition to an all-new screen with a 120Hz high refresh rate display.

We’ll be here to keep this evolution chart up to date as it grows throughout time, from the forthcoming iPhone 13 all the way to a possible iPhone 15 and beyond. Maybe we’ll even see an iPhone XX by then! What are your predictions for the future of Apple’s mobile phone lineup?

Click here and let us know what you think about within the comments section below!

How To Cover Acne & Scars