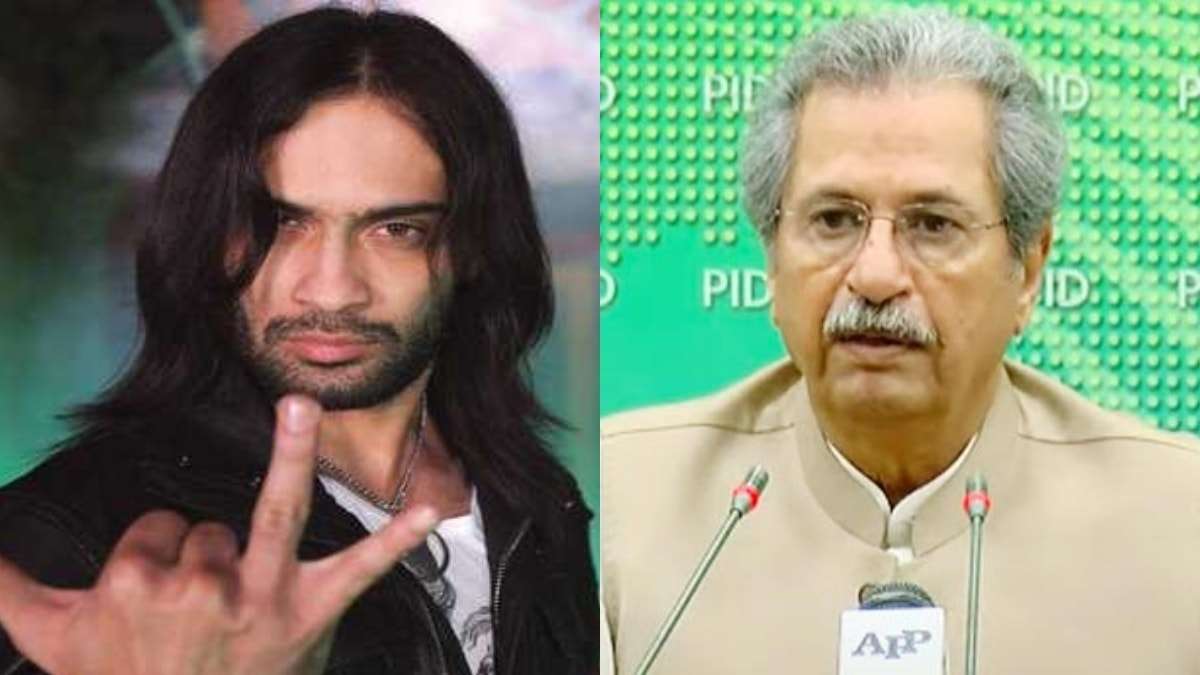 Having previously threatened Mahmood with a “you will regret it”, Zaka has now ventured to calling him a “lasora”. A lasora is a plant, called cordia myxa in English, and you’ve probably seen it as pickle on the desi dinner table.

The kids on the internet saw no problem with what Zaka said, they saw it as an adult on the streets of the internet and otherwise standing in their support. Most Pakistani students don’t see this too often, so they welcomed it.

This is a man who does not see shame in what he’s saying because he’s not the one who started it. The country’s students were already hurling abuses and insults at the minister, and Zaka only took their language and broadcasted it to his significant following.

But being a public figure doesn’t mean you pander to your audience. Sometimes, it means showing your young followers and fans how to deal with people and situations in a civilised way. By all means, file all the court cases you want, but don’t resort to insults. There are better ways to handle this situation.

The Japanese outlive the whole world!!