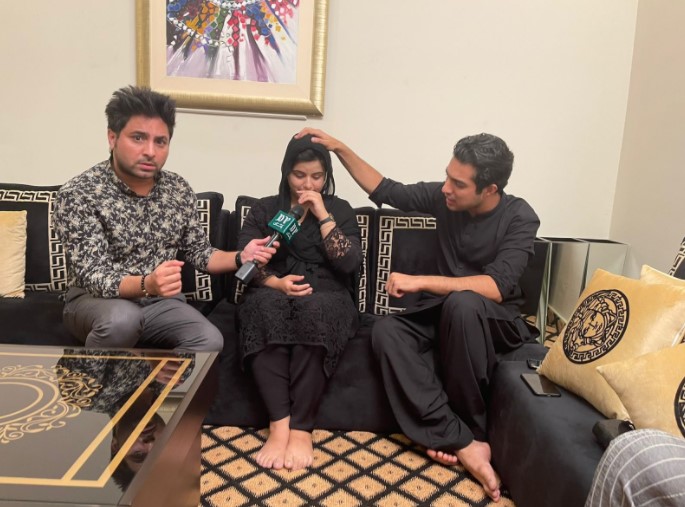 On the 14th of August, a horrifying incident took place at Minar-e-Pakistan, Lahore. A woman was groped by 400 men. The videos from the incident went viral on the internet spreading extreme anger among the country. People especially women are questioning their security in a free state. The woman named Ayesha filed an FIR against all the 400 men. Like all of us, celebrities are also raising voice on this incident.

Iqrar-ul-Hassan who is one of the most famous names of Pakistan when it comes to journalism went to meet Ayesha. He encouraged her for filing an FIR. Iqrar -ul-Hassan after looking at the current situation of the country and the security of women made a statement in his tweet that those who don’t have a daughter are lucky.