Israel- Palestine Conflict: If we remain silent, there is blood on our hands too! 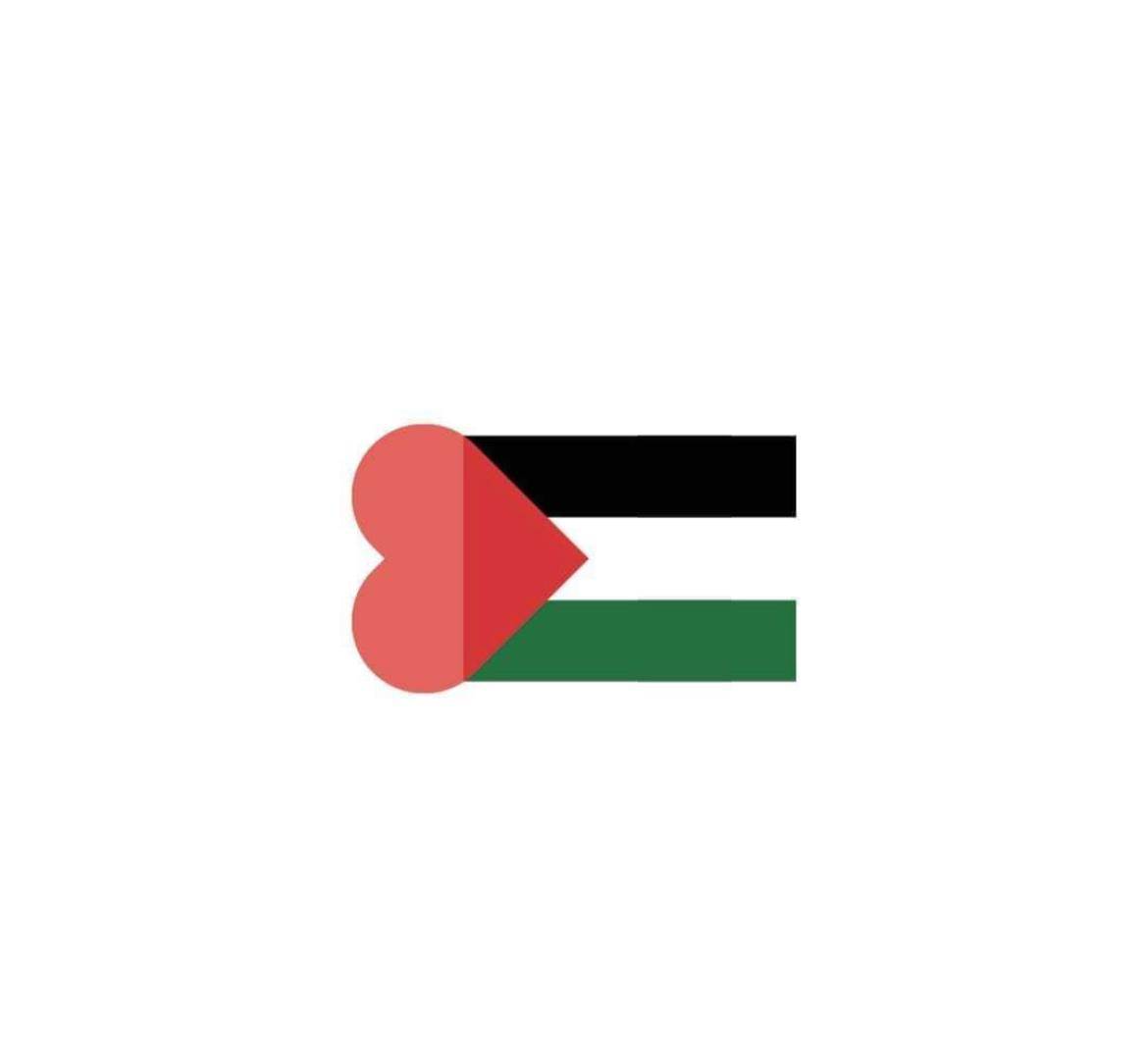 Theres so much chaos in the world, as everyone single person is aware about the Israel and Palestine war, it’s definitely nothing less than a war. Parents are losing their loved ones infront of their eyes, but there’s absolutely nothing they can do except watch what happens to them.

There are instances wheree entire familes are being wiped out due to this facade.

My question is what is the workd coming to? Is there no sense of direction, is there no fear of God? Arent we all humans! We are! But there’s definitely no sense of humanity found.

Its been the 6th consecutive day and there has been bombing in Gaza from air and land both. There has been airstrikes which are leading to people dying, children losing their lives. Innocent lives are being taken.

What saddens me the most is that The world remains silent. Why isnt anyone doing anything? Why arent the people of the world taking a stand for these innocent victims. Why cant we all be united as one and talk About things that really matters. Dont we have any sort of decency and humanity left between us?  How can one sleep peacfully at night when our Muslims brothers are being laid to rest without any reason!!

Over the course of entire week, there has been various attacks including the one at Masjid ul Aqsa, the holy place, why isnt anybody reacting the way they should, if something like this woulr happen in the US, there would be world wide war. Why are there so many differences just because people are muslims.

The Israels soldiers are killing these innocent people with no second thoughts, jews are celebrating their win but are they really winning at life? Everything happens at the right time but in order to get things done people need to take actions also.

All the celebrities amd influencers talk about goodness and being kind and good gestures but where are they when the entire country is in chaos and the only help which might make a difference is creating a hype on social media, what are those followers are for? Are they waiting for something worse than this? Palestinians themselves are claiming that social media coverage is the only thing which might help them then who are we to say that anything we say on this platform Doesnt contribute or justify anything. Why isnt anyone coming forward and talking about this issue.

As per official record, 181 people are killed in Gaza as per now, including children and women. People are found dead in the buildings rumbles hours later due to the airstrikes. There are also people who are still waiting to be rescued, still stuck. There are no aids, no hospitals help available as the roads to these places are also damaged by the Israels.

Its not a conflict, its a massacre!

Palestine is bleeding and the world is sleeping!!!