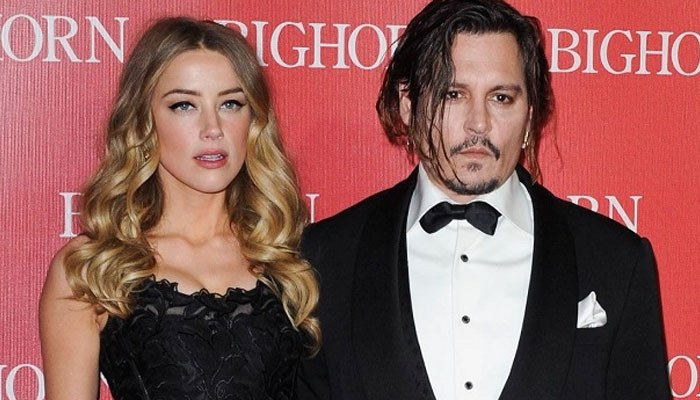 Discovery+ recently announced its upcoming documentary titled Johnny vs. Amber. The show will show never-heard details about their short-lived relationship, which began in 2015 and lasted in 2017.

It would begin in 2016 when the Aquaman star filed for divorce. It will also feature Heard securing a restraining order against the Fantastic Beast actor against Depp for allegedly being violent and abusive. American actor Johnny Depp and ex-wife Amber Heard’s tumultuous end of the marriage will now be showcased in a two-part documentary.

The film, which is titled Johnny vs. Amber will reportedly shed light on both the estranged lovers’ perspectives about their marriage and legal battles that followed.  The documentary aims to help the viewers understand the feud between the two and will feature the lawyers involved in both sides along with the testimonies close to the pair.

Depp, 58, and Heard, 35, have been locked in years of legal battles and have both denied each other’s allegations of domestic abuse. Now a documentary entitled Johnny vs. Amber – reportedly telling the story from both their perspectives

Alizeh Shah being disrespectful towards seniors