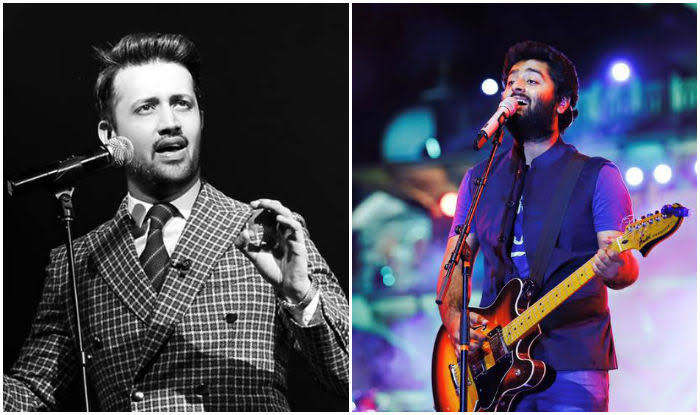 Celebrity cross-border feuds on social media are one thing, but Arijit Singh’s performance at a live concert last night has reignited our confidence in the power of art to transcend borders. Arijit Singh, who returned to live performance last night in Abu Dhabi with a sold-out show, stunned the audience by taking a stand for Pakistani musicians, despite the ‘controversy’ it would cause back home. Arijit used the stage to express his admiration for Pakistani artists in addition to performing his renowned songs. Here’s a question,” Arijit said as he sang Atif Aslam’s Pehli Nazar Mein. “It’s a bad question, and it’s a contentious one. But I’ll still ask since I couldn’t care less. I don’t keep up with the news, but can you tell me if Pakistani music is banned in India? Is it still prohibited or has it only recently begun? “Is it on the move?” “Because Atif Aslam is one of my favourites, and Rahat Fateh Ali Khan sahib, and Shafqat Amanat Ali,” Arijit continued as the crowd applauded.

Catwalk looks from Milan Fashion Week will make you go GAGA over it!

Shahid Afridi spends quality time with his family in Dubai