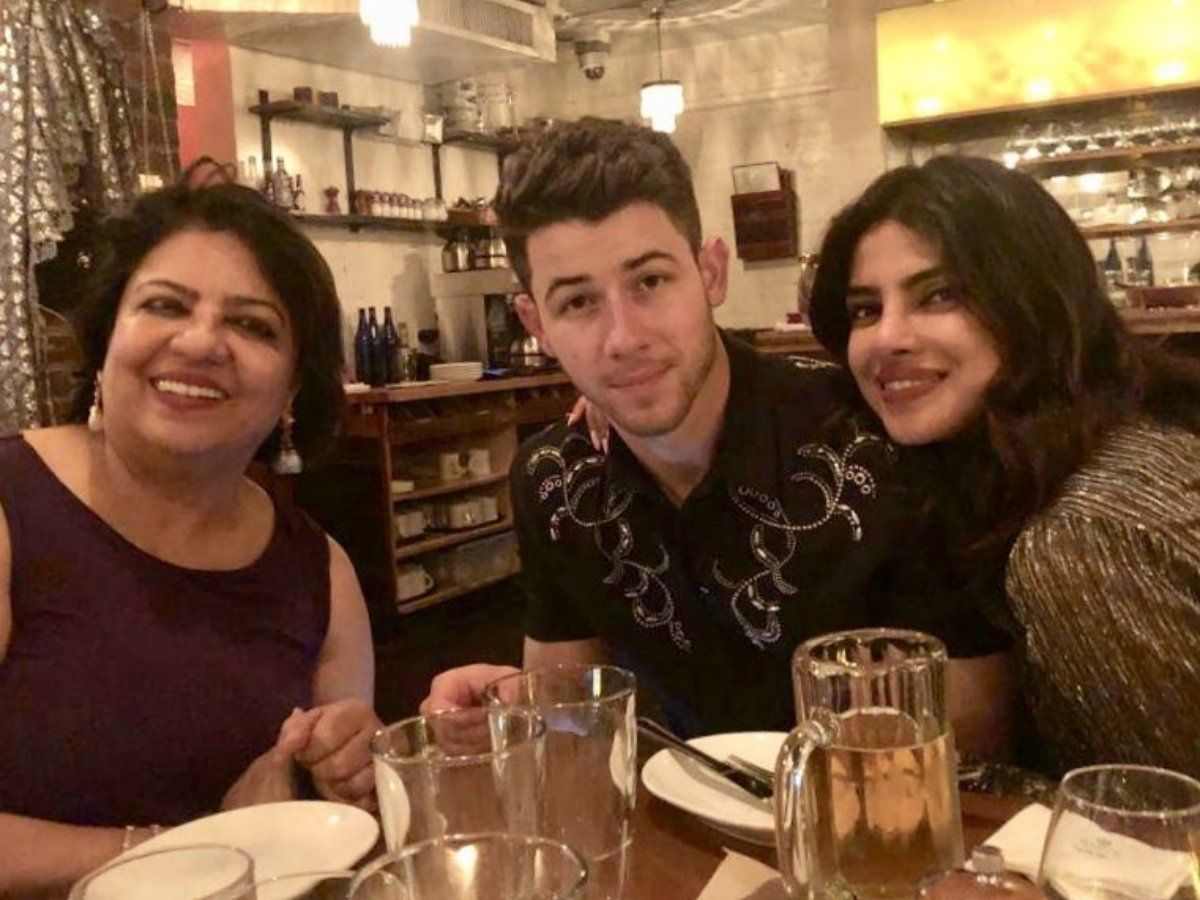 Nick Jonas talked about the details about the first meeting he had with wife Priyanka Chopra’s mother in Mumbai.

In an interview given to Capital FM while promoting his album Spaceman, the singer looked back at his first meeting with his now mother-in-law, terming the entire incident “funny and bizarre.”

Jonas told during the chat that he had walked in on Chopra’s mom Madhu watching a crime show when the couple arrived at her Mumbai residence unannounced.

The Baywatch diva too had recalled the incident while speaking at Jaipur Literature Festival, saying: “My mother was so shocked! It was 1 o’clock at night, she is wearing a nightie and we won’t forget this because it was weird for me as well.”

“You are bringing a guy home, it was like kind of strange, and she jumps out of bed terrified,” she said.

Attention Please: We got an announcement for 100% Pakistanis