PUBG Mobile Claims 1 Billion Downloads Since Its Launch In 2018 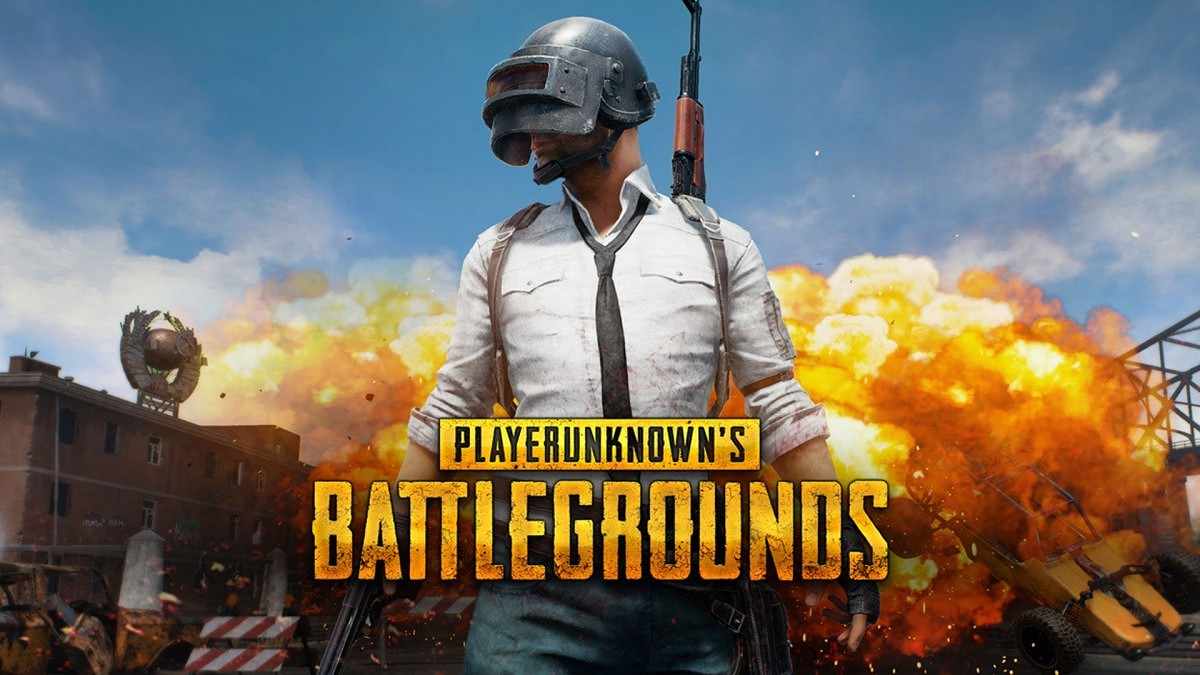 Recently Tencent has reported that their most popular game Player’s Unknown Battle Grounds (PUBG) has crossed one billion downloads since its launch in 2018 and making it one of the most successful games worldwide.

According to the reports, these downloads are outside of the People’s Republic of China. Which means the Chinese publisher has gain real success and popularity around the world by porting the mobile variant of the popular battle game, which has numerous players fight to be the last man standing.

PUBG MOBILE has officially connected 1 billion people across the globe! 🙉🌎 Where in the world are your teammates? 🗺️✈️👫 #PUBGM1Billion pic.twitter.com/fe83KOWP6U

The online multiplayer game has been a sensation ever since its 2018 release. Just a year after its launch, PUBG Mobile recorded more than 100 million monthly active users and became the highest-grossing mobile game.

The firm has revealed the latest record in which, it is only behind two other mobile game titles, including Kiloo Games’ Subway Surfers and King Digital Entertainment’s Candy Crush Saga.

Analyst Daniel Ahmad stated that “PUBG Mobile achieving 1 billion downloads shows that core games, in this case, a AAA Battle Royale title based on the PC IP of the same name, can achieve the same scale in the mobile space.”

Earlier, the PUBG has released season 18 of the Royale Pass, this new season came in the theme of Hundred Rhythms players can gain maximum rewards by completing new challenges.

This is version 1.3 of the PUBG royale pass season 18 available from today in the Apple App Store and Google Play Store