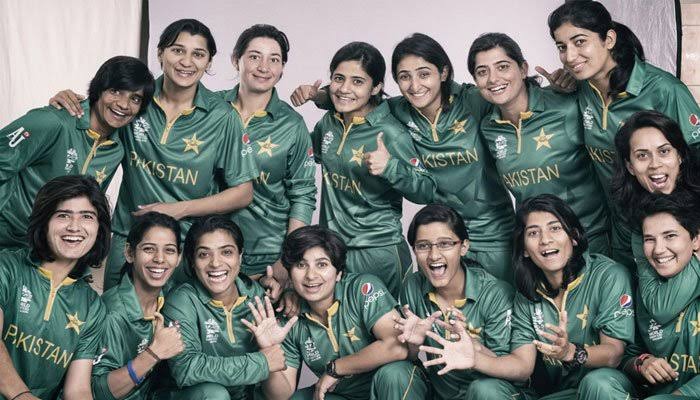 Pakistan’s women cricket team is one of 8 teams competing in the ICC women’s cricket. The team is organised by the PCB.
The Pakistan Cricket Board announced that the West Indies women’s team would tour Pakistan for three ODIs in Karachi in November.

The matches will be on 8, 11 and 14 November at the National Stadium in Karachi.

Cricket is one of the most popular sports in the world and when ever there is a cricket tournament people just go crazy and cease their routines to watch the matches. The Men’s T20 World Cup is in full swing and have created much hype.

Having said that the question that arises is why is women’s cricket given as much hype as the men’s. The women’s tournament starts tomorrow but I don’t notice any excitement or hype nothing at all. Is it our culture that stops us from promoting women in cricket or is it just the usual gender discrimination. Well what ever the reason might be I believe both genders and their teams or be it their professional achievements should be given equal importance and recognition.

How To Get Rid of Dry Skin In Winters

Twirl your curls! 9 tips you must try!

Where is our Sportsman Spirit