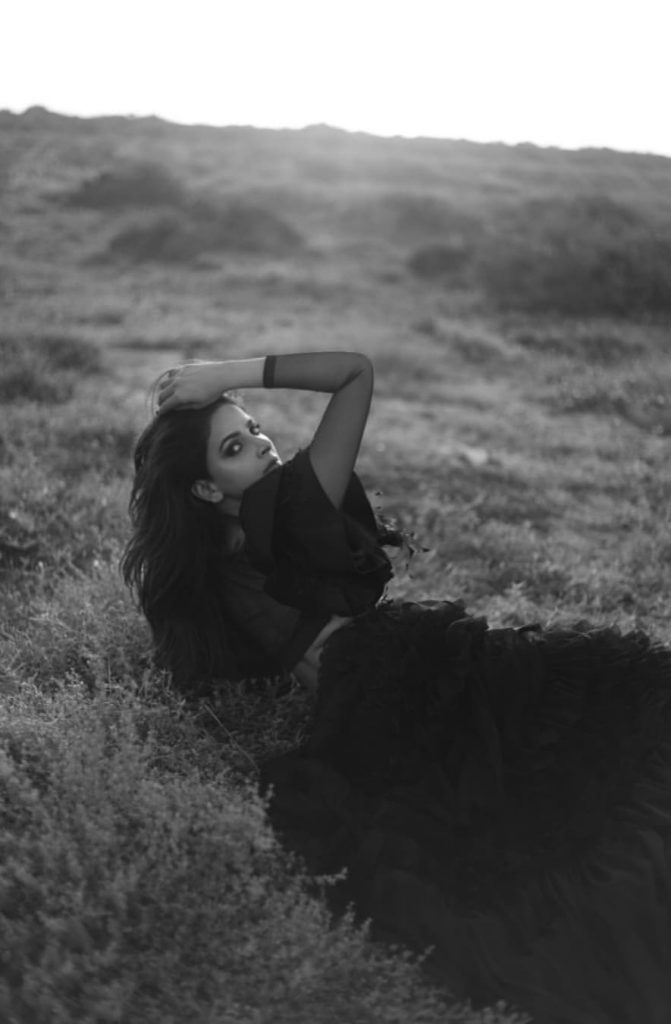 Saba Qamar has been dubbed a “powerhouse of talent” who never ceases to astonish her audience with her husky performances. She is a Pakistani actress, model, and host who serves as an inspiration to the industry’s younger actors. Saba Qamar, the celebrity, was recently featured in a fashion shoot. Saba Qamar is very stunning. Celebrities are frequently chastised for their lifestyle choices, and the criticism is particularly harsh when it comes to female celebrities. Saba Qamar has caused controversy again again. Her recent photoshoot appears to have disappointed her admirers. Internet users feel she should not have worn such exposing clothing and that it does not reflect our culture; have a look! 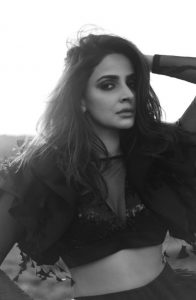 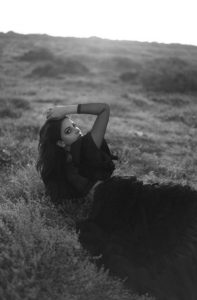 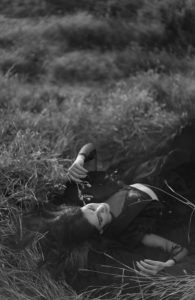 Is addiction a disease or a choice?

Sapphire Opens Up a Concept Store in Lahore

Karachi is a very diverse city and this is our list of top most favorite restaurants. Be it dhabbas to high end restaurants one should at least try them once.

Deepika and Fawad to be Seen Together in One Frame.