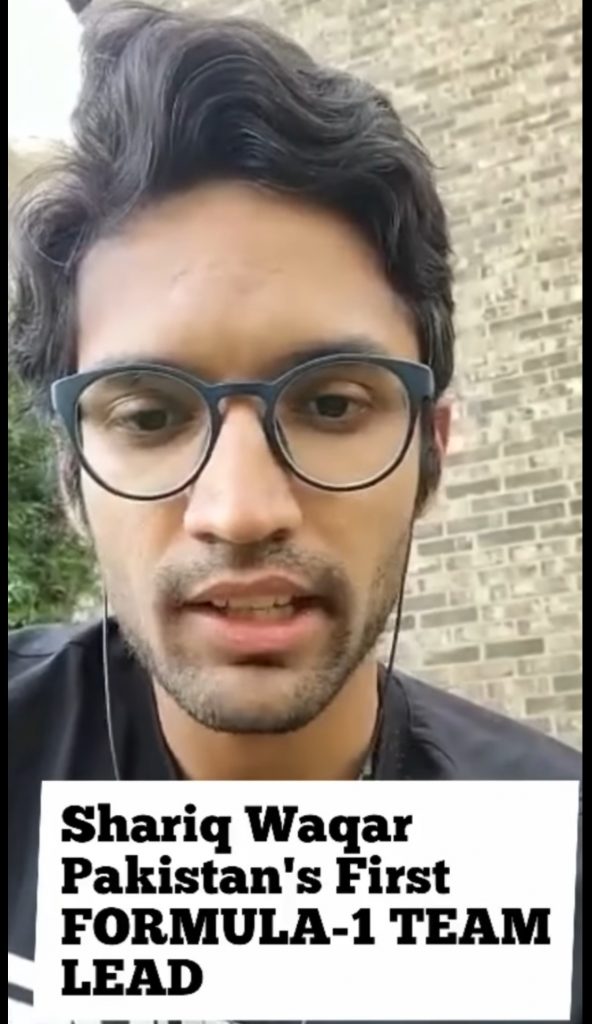 We’ve recently heard a lot about popular presenter Nida Yasir, whose old video went viral in which she misinterpreted a Formula 1 vehicle. One of the two people invited to the programme has now spoken out about the incident.
The student’s name is Mohamad Shariq Waqar, and he claims to be one of the students who, with his team, manufactured Formula 1 electric cars. He stated that it was unfortunate that Nida Yasir arrived at the show without having completed her homework, as such shows necessitate research and homework. He also told followers that he has been following the entire viral situation surrounding their interview and that he enjoys the comedy memes.

He stated that any satire done with good intentions is always liked and appreciated, but when it is used in a degrading manner, it is condemned. He went on to say that he strongly condemns Indian networks and Twitter users who use the platform in an embarrassing manner. He stated that the public should support them ( F1 Team ) and talk about their accomplishments so that the rest of the world is aware of Pakistan’s true ability. He also praised fans for reviving the video’s popularity.

Saba Qamar in the news for her recent photoshoot

Safe streets are my right

SALMAN KHAN’S “SULTAN” IS ALREADY THE SULTAN IN PAKISTANI CINEMAS