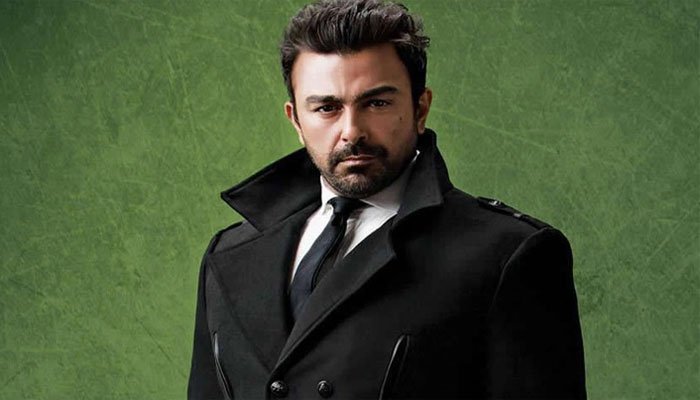 After the recent announcement of hike in the petroleum prices, it created a great chaos amongst the people and a lot of well know named and celebrities tweeted against it criticizing the government and PM Imran Khan.

Fahad Mustafa sarcastically tweeted , “If he wanted he could’ve increased Rs20 but he chose to increase only Rs10.49. Now that’s what you call a leader!” In response, when a user a commented, “Dear Sir, ab thora sa ghabra len?” Fahad re-tweeted and wrote, “Thora nahi, ab khul ke ghabrayen.”

Our own Lollywood superstar Shaan Shahid, speaks up about the hike in petroleum prices and says that he who understand the issues faced while importing petroleum products and believes Pakistan was bound to be directly impacted by the soaring oil prices globally, silenced a troll who had shared an old Imran Khan quote, “When electricity and petrol prices rise, understand that your prime minister is a thief.” Shaan tweeted “The prices of crude oil per barrel has gone up… the rise is global.”

The government recently announced a hike of Rs9 to Rs12 per litre in the prices of all major petroleum products in the wake of the post-Covid economic recovery worldwide.

Is Starbucks or Costa actually opening in Pakistan?