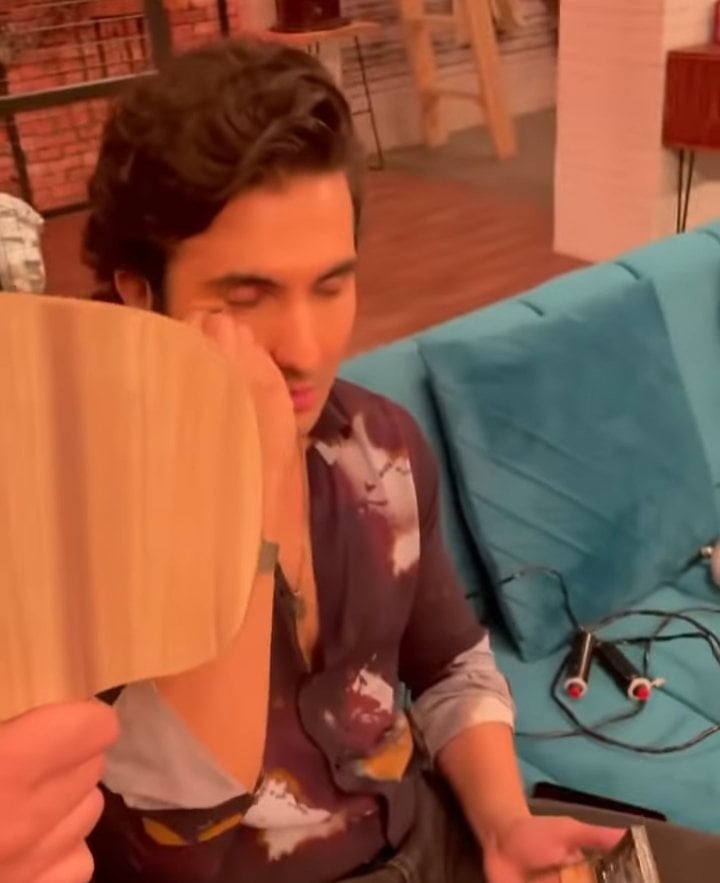 Shahroz Sabzwari is a talented and versatile Pakistani actor and model well known for his performance in Javed Sheikh’s film Khulay Aasman Ke Neechay. He played the lead in Hum TV’s drama series Deewana. Shahroz Sabzwari is married to fashion model Sadaf Kanwal and is the son of legendary actor Behroze Sabzwari. Shahroz’s first marriage resulted in a daughter.

In an upcoming episode of Time Out with Ahsan Khan, Shahroz Sabzwari and his wife Sadaf Kanwal will be shown.

Shahroz Sabzwari was seen doing his makeup with the Zero Makeup palette for the event in a BTS video that has been circulating on social media.