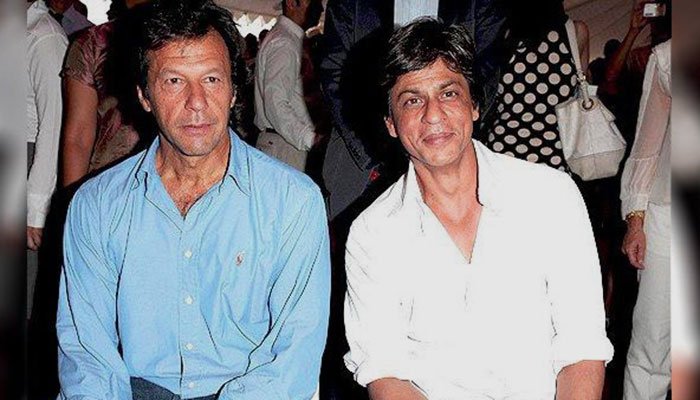 Shahrukh Khan is undisputedly the King of Bollywood. Fans adore him, and he is fortunate to have a sizable fan base that spans the globe. He has created a reputation for himself by persevering in the face of adversity. An old interview footage of Shahrukh Khan, in which the legendary King Khan gives an interview to Hamid Mir, has recently gone viral on social media. Shahrukh Khan revealed an intriguing storey regarding Imran Khan when talking about his epic fan experience. When Hamid Mir asked him who he is a fan of in Pakistan, he said that he had fans from all around the world.

“When we were growing up, we were fans of him, and now he has become a politician, and I am talking about Imran Khan, I met him in Delhi once, and he scolded me at Feroze Shah Kotla ground because he got out early and in this rage, he scolded me,” Shah Rukh Khan said in response to Hamid Mir’s question.

In a follow-up interview, Shahrukh stated that he told Imran Khan about the event a few years ago when they met again. He said that he chastised him in the Feroze Shah Kotla grounds. So, sure, I am a huge fan of his,’ Shahrukh remarked.

What are eating disorder

Running Tips | Best Pieces of Advice For Runners, From Runners