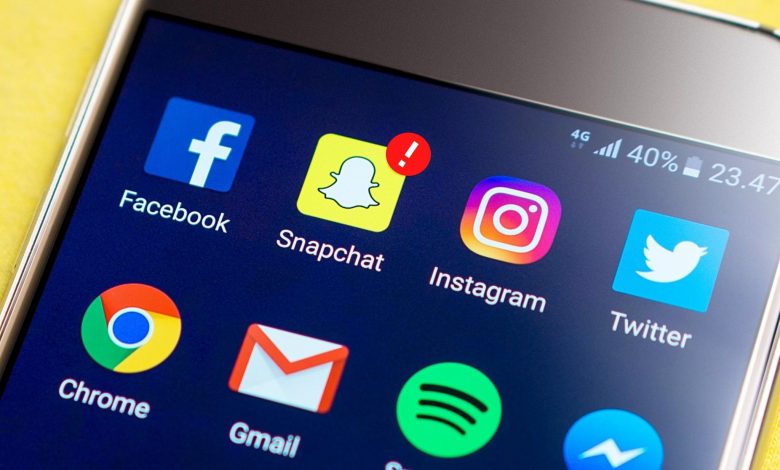 Social media users all over the globe faced the biggest outage when Facebook, Instagram and whatsapp applications were down for millions of users for hours on 4th October in its worst global outage since 2008, while Twitter users were briefly affected.

Facebook apologized in a statement on Twitter: “To the huge community of people and businesses around the world who depend on us: we’re sorry.

Amid the above mentioned global glitch, Snapchat, the messaging app that has been engaged in a battle with its rival TikTok, went down for tens of thousands of users on Wednesday.

Difficulties with accessing the Snapchat app, as well as sending or receiving messages, were registered by tens of thousands of users, who were told by the company to “hang tight”.

The Snapchat customer support Twitter account said: “We’re aware that some Snapchatters are having issues using the app right now – hang tight, we’re looking into it!” Without explanation, it later said: “The issue has been fixed! If you’re still having trouble, please let us know. Happy Snapping!”

These back to back outages are making people suspicious of an unknown conspiracy, lets see which app goes down next, though we sincerely hope its non.

Best Netflix picks of the month!

Humayun Saeed reunites with family after 14-day self quarantine