The Guilty on Netflix is a complete roller coaster ride 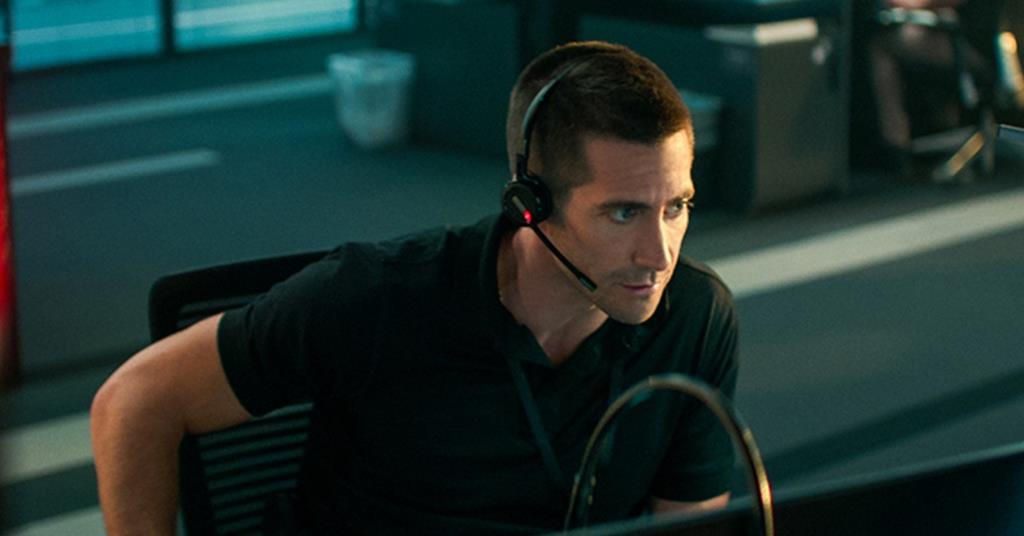 My Saturday night took a complete turn after I watched The Guilty on Netflix. I could not hold myself back from writing a review on this unusual suspense thriller. The Guilty is  based on a true story,  it is actually a remake of a 2018 Danish film called Den Skyldige which means The Guilty, which reportedly was based on true events. The original movie’s director, Gustav Möller, revealed  it was inspired by a real 911 call he listened to on YouTube.

The story revolves around a Copenhagen police officer awaiting a hearing for shooting and killing a 19-year-old man, is assigned to answer emergency calls at 911. While at a regular day at work which apparently he hated, the cop who was already frustrated with his professional & personal life receives a distress call from a women who is apparently abducted.  She discreetly reveals she has been abducted but explicitly mentions a white van. The caller also hints that her minor kids are alone at home and her abductor is her husband. The story takes a toll from here and it’s a complete 1hour 31 minutes of anxiety, suspense and nail biting experience.

I don’t want to reveal the end and spoil the mystery so I’ll end it here and let the readers experience the thrill. Trust me you won’t regret it, it’s currently trending on number 3 in Pakistan on Netflix.

Yashma Gill spreads awareness about coronavirus in this song

Mahira Khan is ready to steal our hearts once again