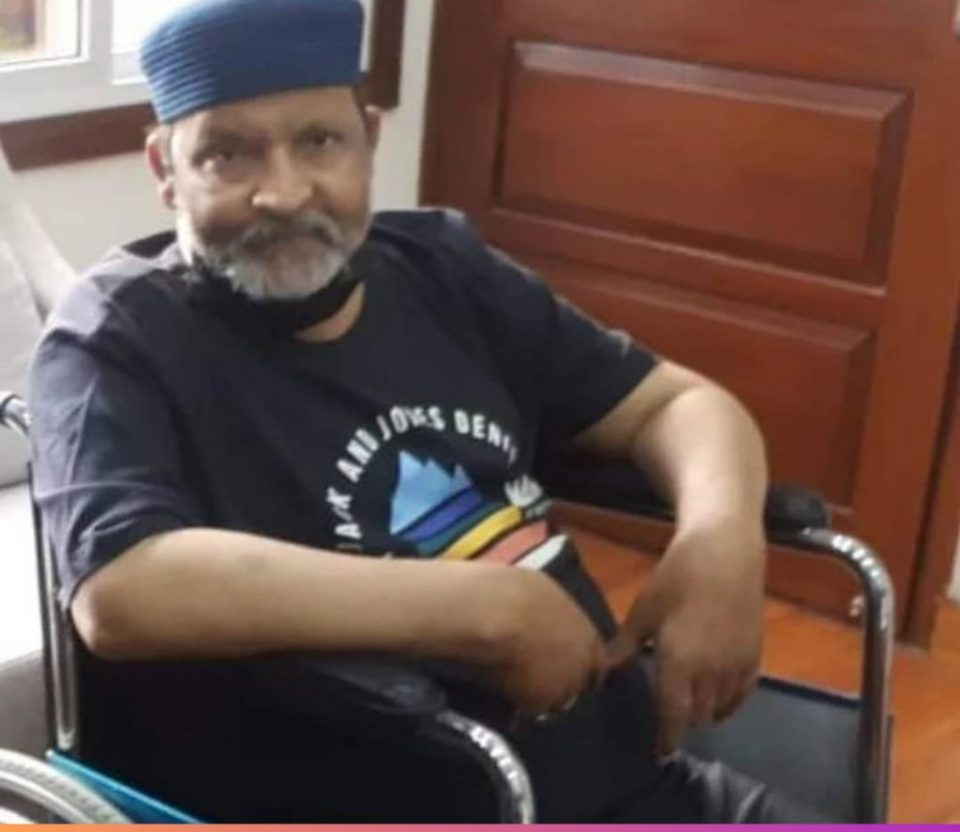 Umer Shareef, or Mohammad Umer, is a Pakistani actor, comedian, director, producer, and television personality. He is considered as one of the subcontinent’s best comedians. His play Baqra Qiston Per made him famous not just in Pakistan and India, but all across the world. He conducted a number of foreign programmes for Pakistanis living in other countries.

Umer Shareef was recently sighted at a hospital, where he is being treated for various health concerns that his family has not revealed. Previously, a few YouTube channels have posted his health news on their channels, claiming that he was suffering from cognitive issues. This time, a recent photo of Legendary Umer Shareef was shared on an Instagram page. They also sought prayers for Umer Sharif’s health, as well as prayers for Umer Shareef’s family.
Fans adore Umer Shareef and have begun to pray for his well-being. They wished him a fast recovery and showed their affection for him. Umer Sharif’s fans have also advised him to take care of his health. He hasn’t updated his Instagram in a long time. Fans left messages on his wife’s Facebook page, expressing their condolences and offering prayers.

The most controversial figure takes a stand – Yasir Hussain

Bash a 7 year old kid because why not :)