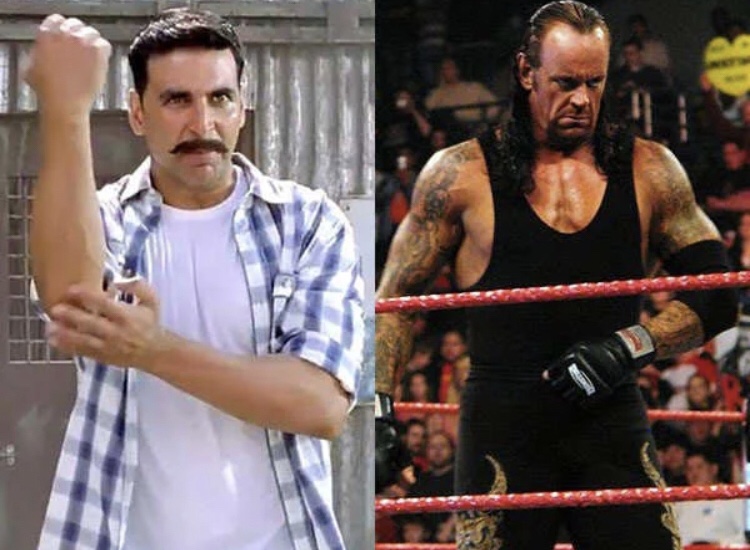 However when Akshay Kumar shared the post last week he clarified actor Brian Lee played The Undertaker in the film. People were indeed surprised to know he hadn’t fought the real Undertaker in Khiladiyon Ka Khiladi.

Looks like the meme not just caught the netizens’ attention but also the real Undertaker’s as well. Mark Callaway aka The Undertaker commented on Khiladi Kumar’s post and openly challenged Akshay for a real match. He said, “Ha! Tell me when you are ready for a REAL rematch.” Followed by thumbs-up emojis. Akshay Kumar who’s always known for his wit, had a funny reply that left everyone in splits. The superstar said, “Let me check on my insurance and get back bro.” Though Akshay Kumar has an amazing physique, one must have sufficient insurance cover if one wishes to fight The Undertaker. 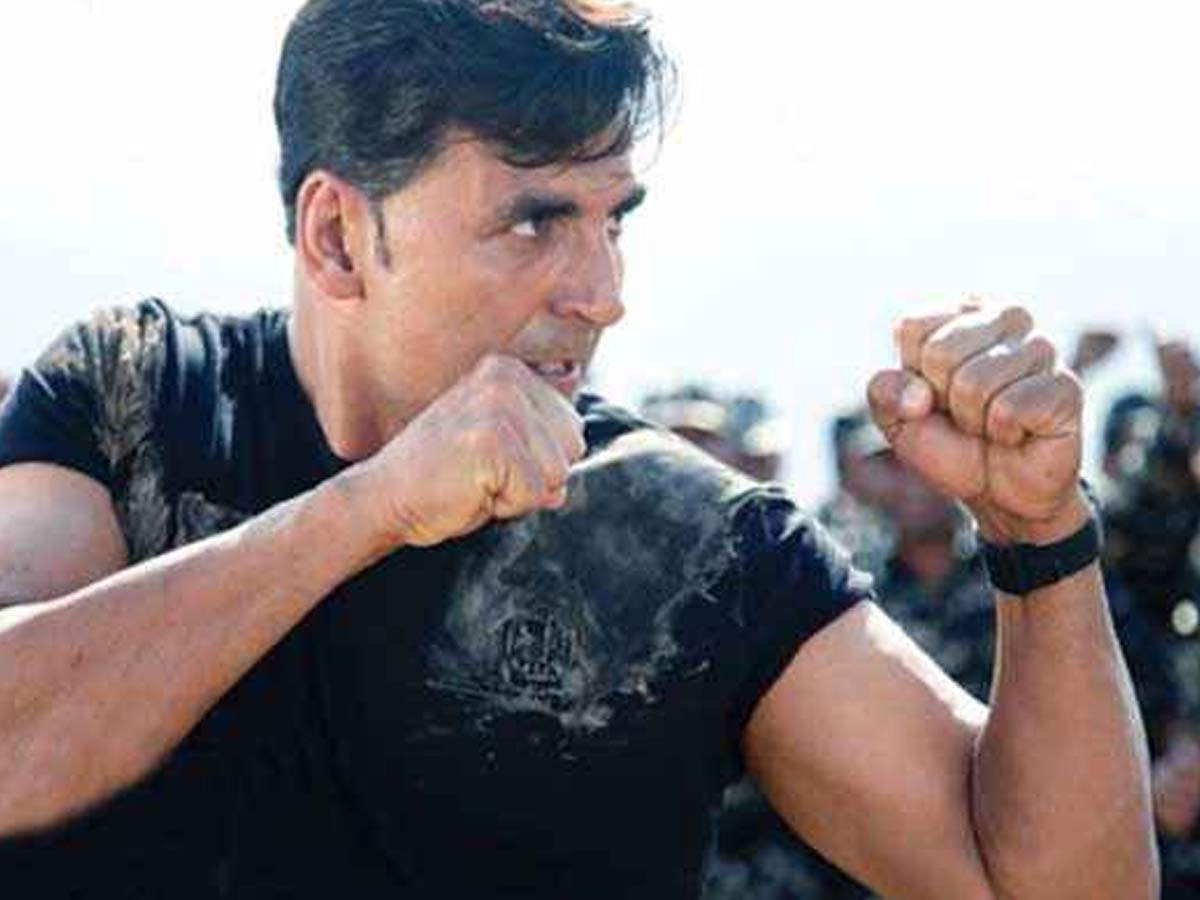 Akshay Kumar is currently planning to resume work on Ram Setu. The actor will share the screen with Jacqueline Fernandez and Nushrratt Bharuccha for this one. The actor has a bunch of films like Sooryavanshi, Bell Bottom, Prithviraj, Raksha Bandhan, Bachchan Pandey and Atrangi Re in his kitty. 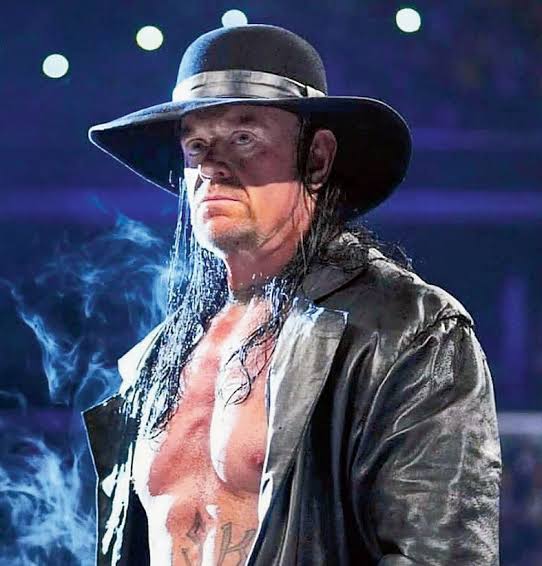 With whom Salman Khan will be sharing a couch on Koffee with Karan?