This Baloch girl is breaking stereotypes and here’s why…

Kulsoom Hazara is one such individual who stood against all cultural barriers, breaking stereotypes in a country like Pakistan, while living in the province of Balochistan. She was the first female ‘karateka’ to represent Pakistan at international competitions. She participated in the 2012 Asian Championship, squaring off against fighters from various Asian countries. 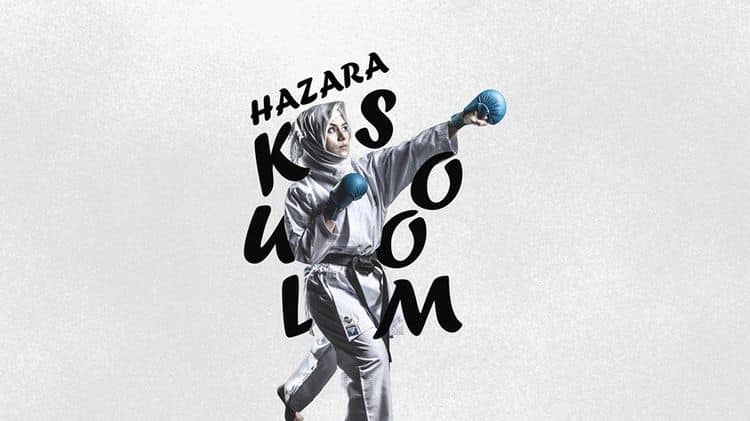 I come from a conservative society but the support I got from my sister and her husband laid a strong foundation and it was their encouragement that drove me into this. I belong to the Hazara community but I carry on with this, knowing fully that our culture dictates our lives – where women are obliged to be modest and conservative.

Coming from a background which lacks facilities and is traditionally dominated by males, Kulsoom has broken stereotypes to become a professional ‘karateka’ and make a name for herself and Pakistan. 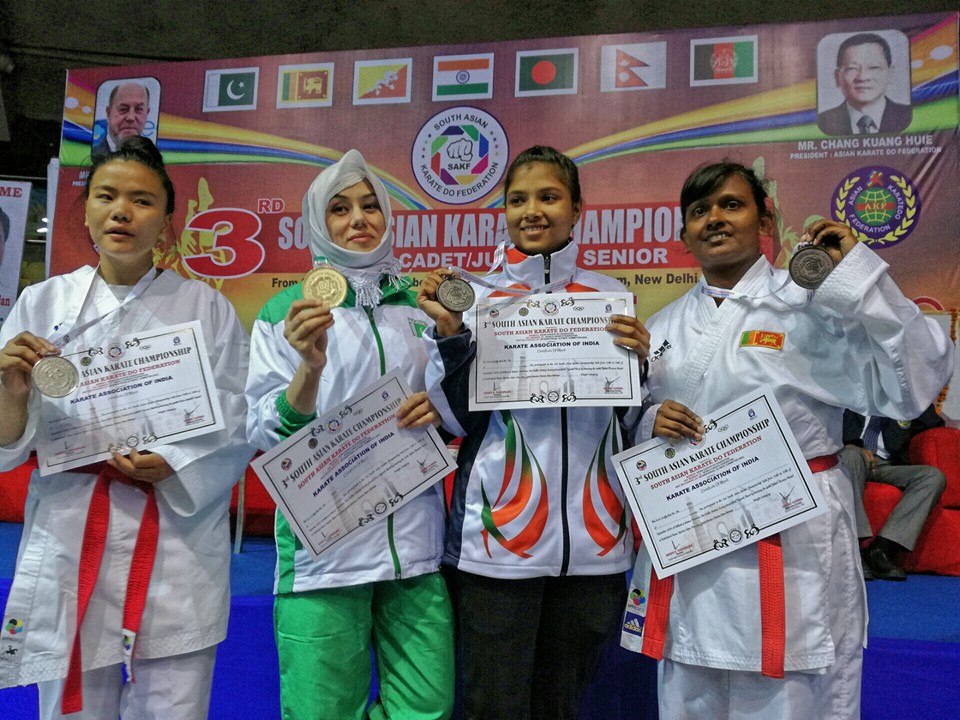 She believes that there’s still room for improvement and that she can compete with the world’s best and come out victorious.

Apart from sports, the South Asian champion is pursuing a Masters degree in Health and Physical Education. She plans to work as a fitness consultant while coaching future female karate players.

She has become a role model for the next generation and help them reach greater heights in their professional martial arts careers.

Adjust your meal schedule and sleep easy after your exercise