What is Shoey, The Grossest Custom 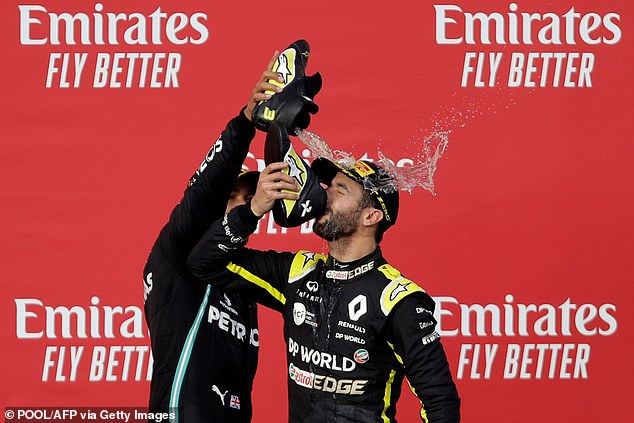 As triumphant customs go, the “shoey” is grossly simple Take a shoe—yours, or someone else’s. Fill it with a beverage traditionally beer. Then pour it into your mouth. German soldiers apparently had quite a taste for shoe beer. A World War I hazing ritual forced bottom-rank newbies to drink from a more senior soldier’s boot, while after a battle victory, it was the general’s boot that got filled, and everyone took a sip.

Australian players Matthew Wade and Marcus Stoinis were seen following the ‘shoey’ celebration after their side beat New Zealand to lift the T20 World Cup on Sunday. The Australian players celebrated their first-ever T20 World Cup win inside their dressing room. In the video the Australian team posing for a group photo before Wade takes out his shoe to drink the celebratory beer from it. Stoinis joins Wade in drinking the beer from his shoe as the entire Australian squad cheer for them in the background.

The ‘shoey’ celebration is when someone drinks the celebratory drink or any beverage after pouring it in a shoe. The celebration, which is common in Australia, was made popular by the Australian Formula One racer Daniel Ricciardo, who introduced the trend in 2016 after winning the German Grand Prix.

Careem slashes its Bike commission to 15%